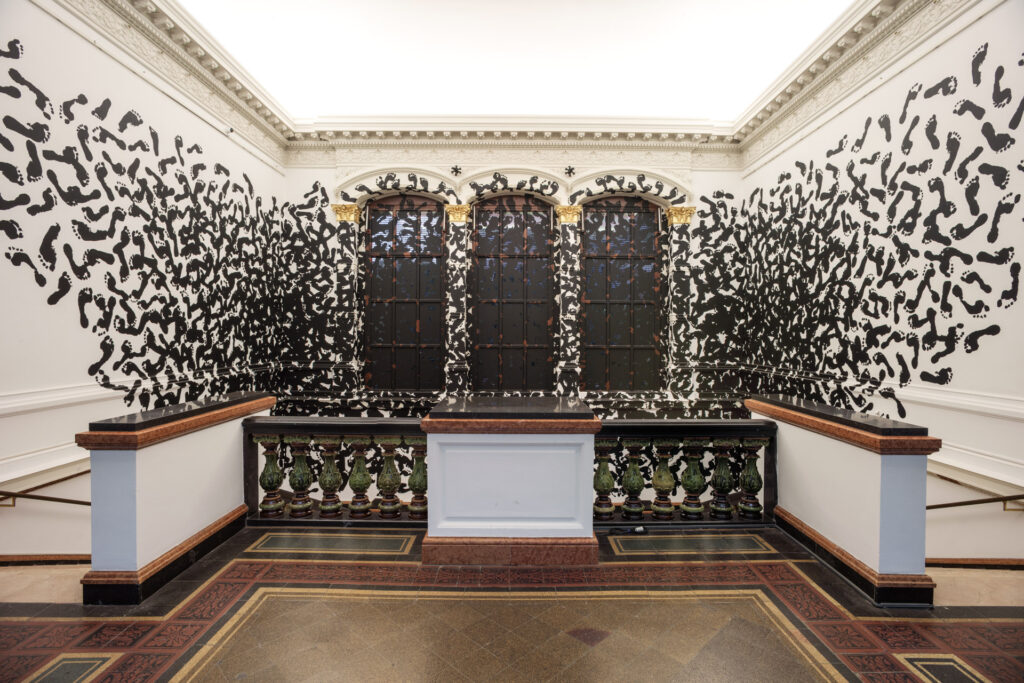 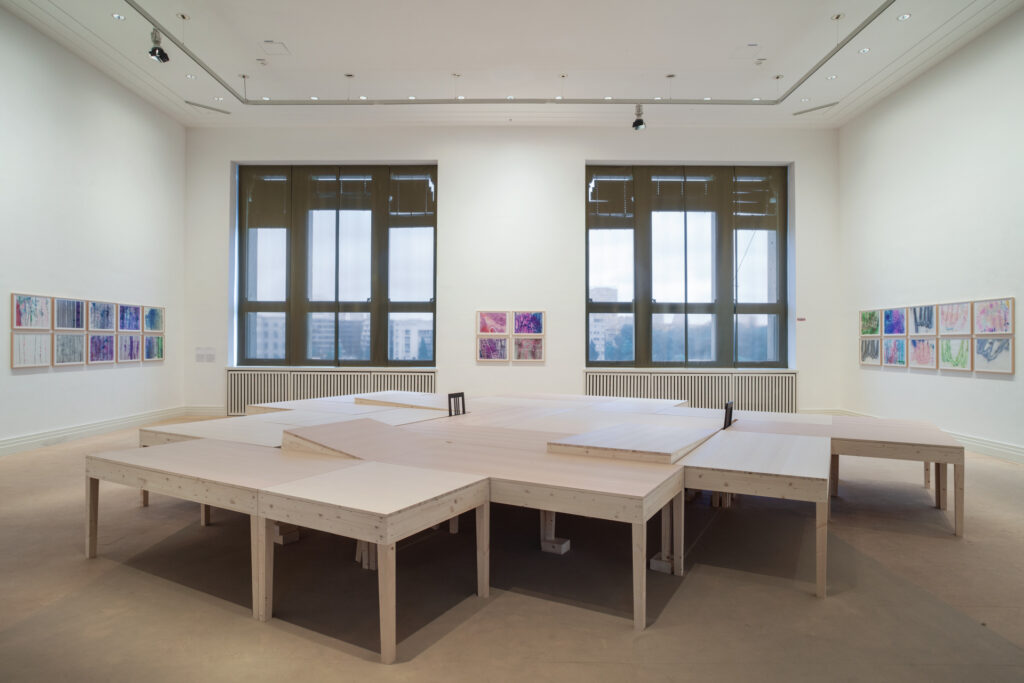 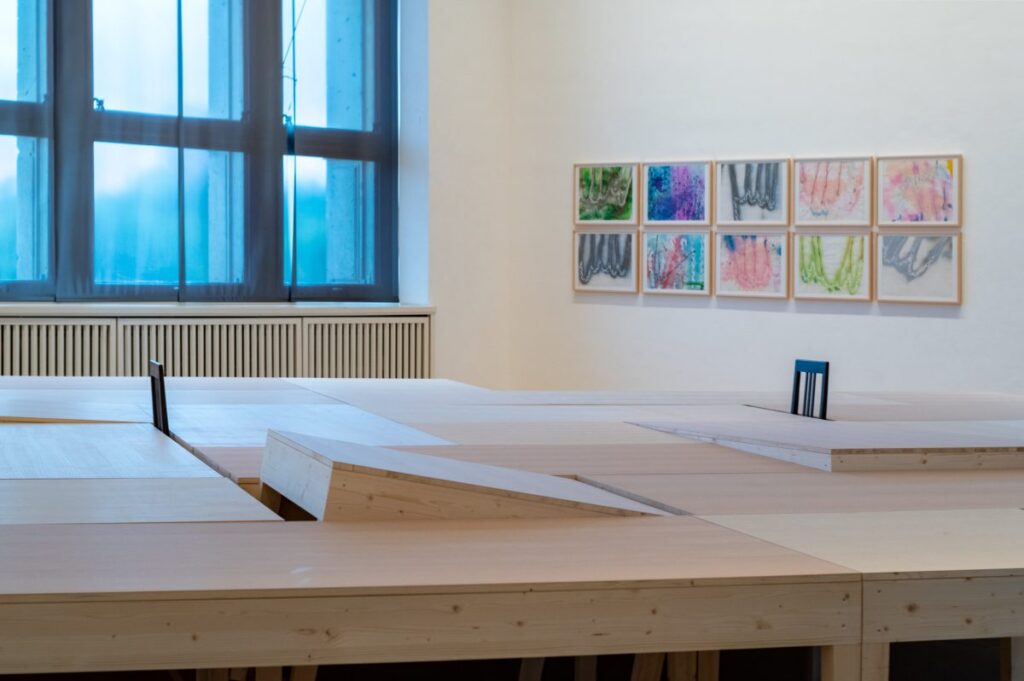 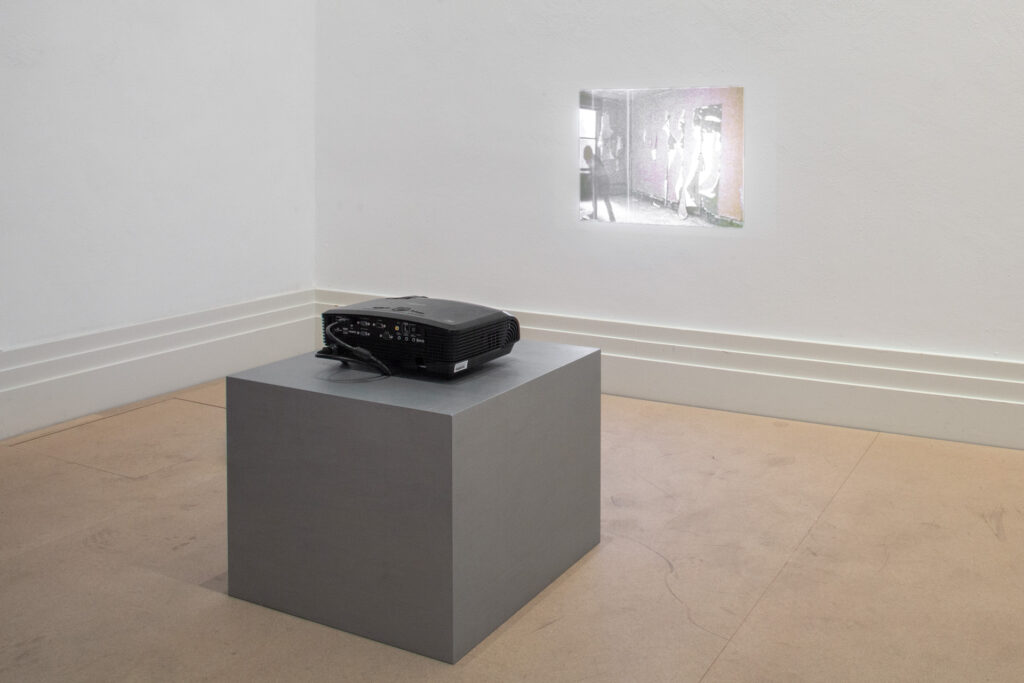 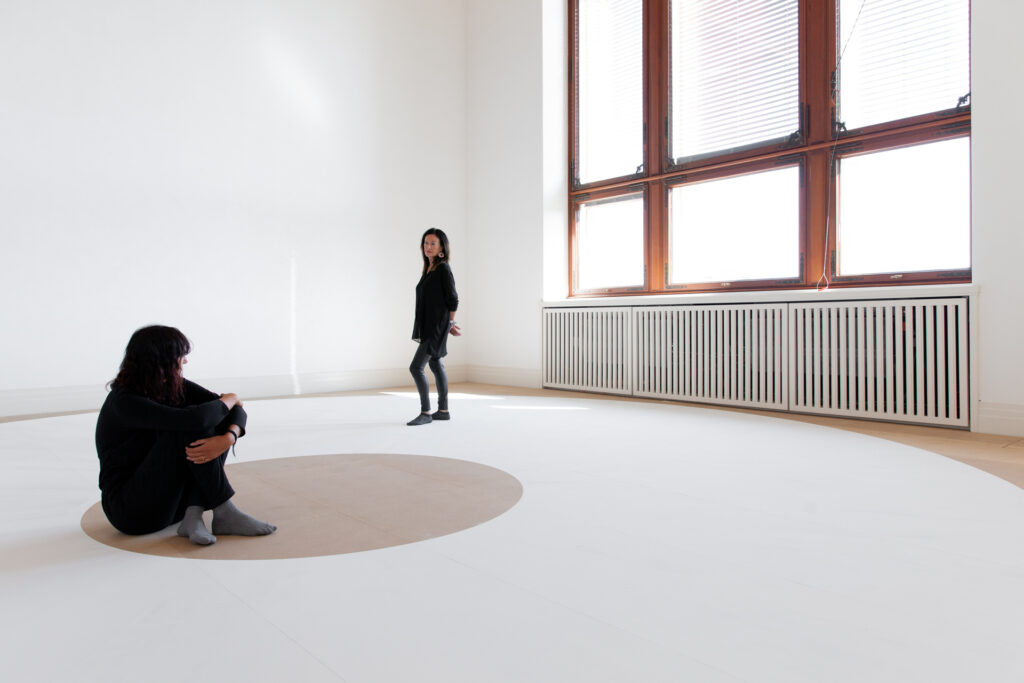 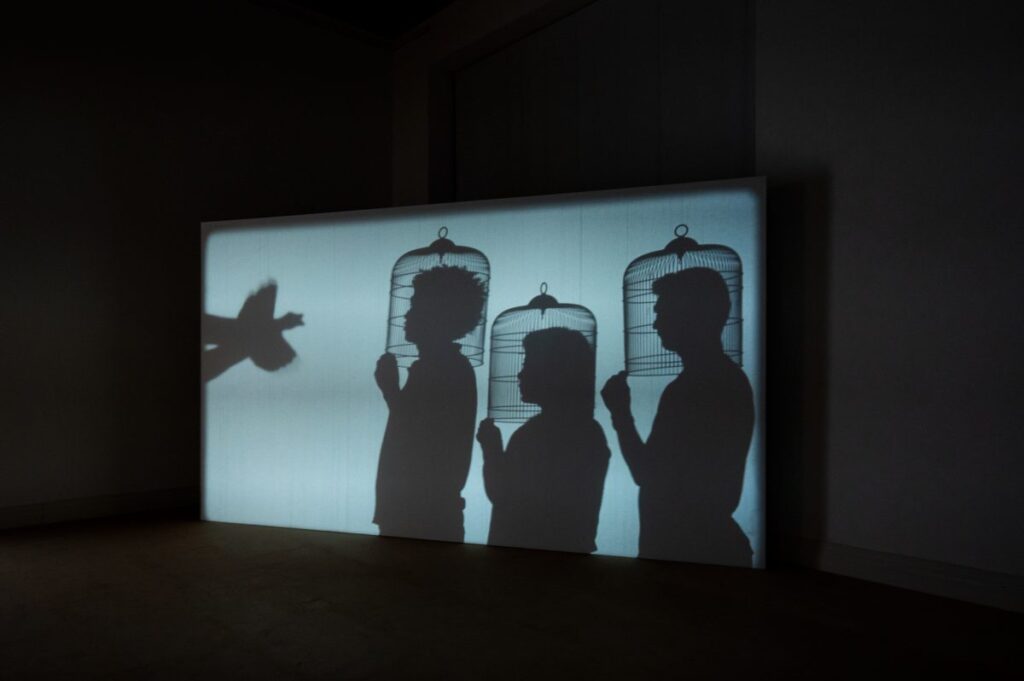 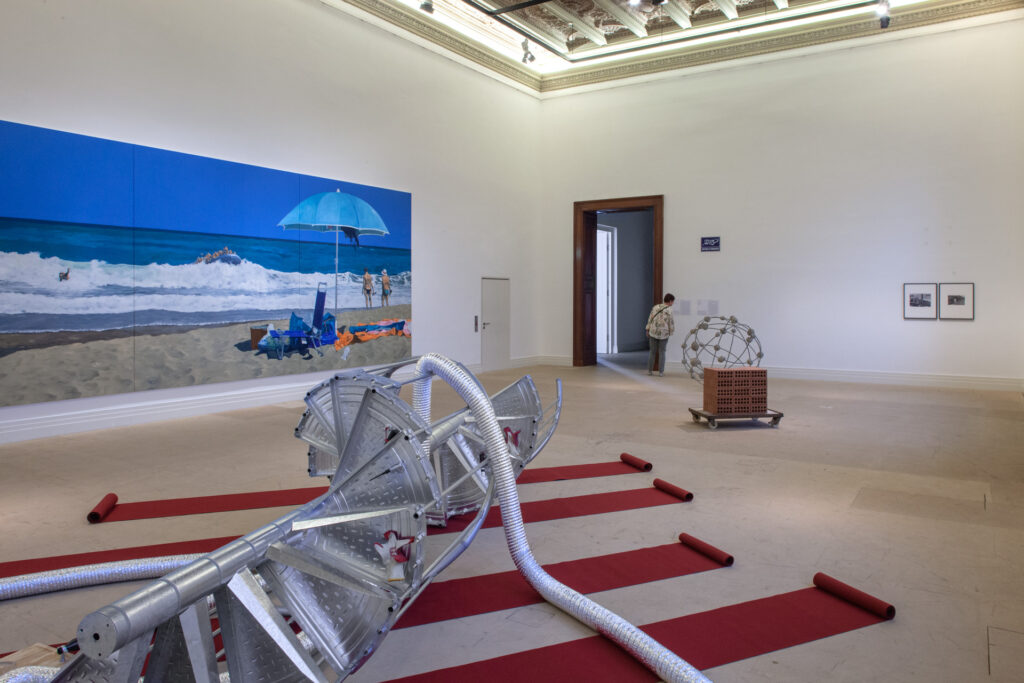 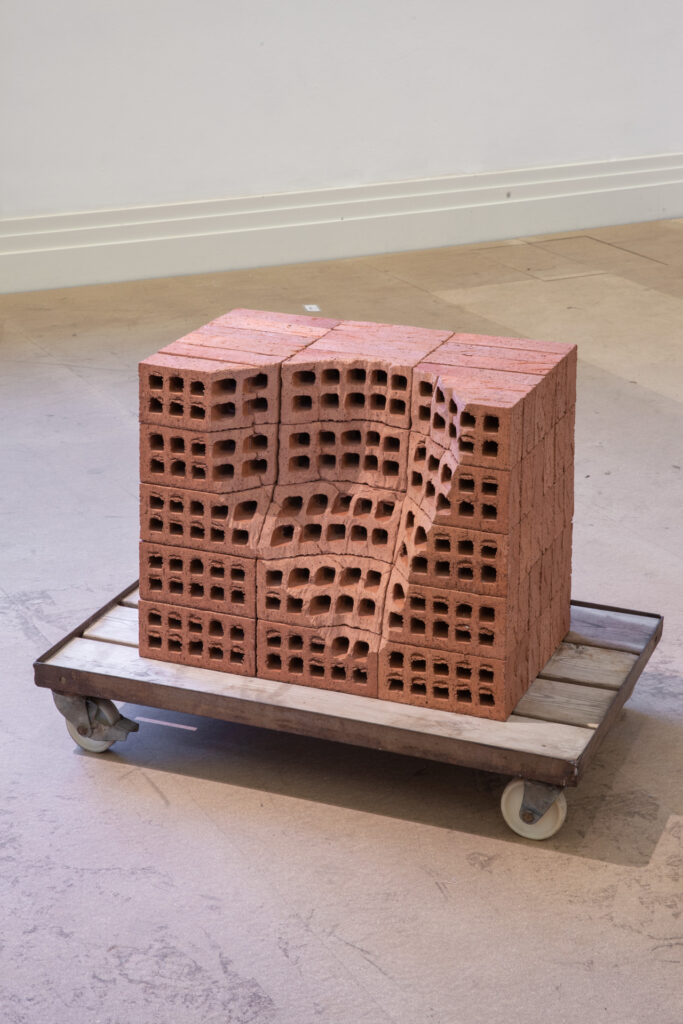 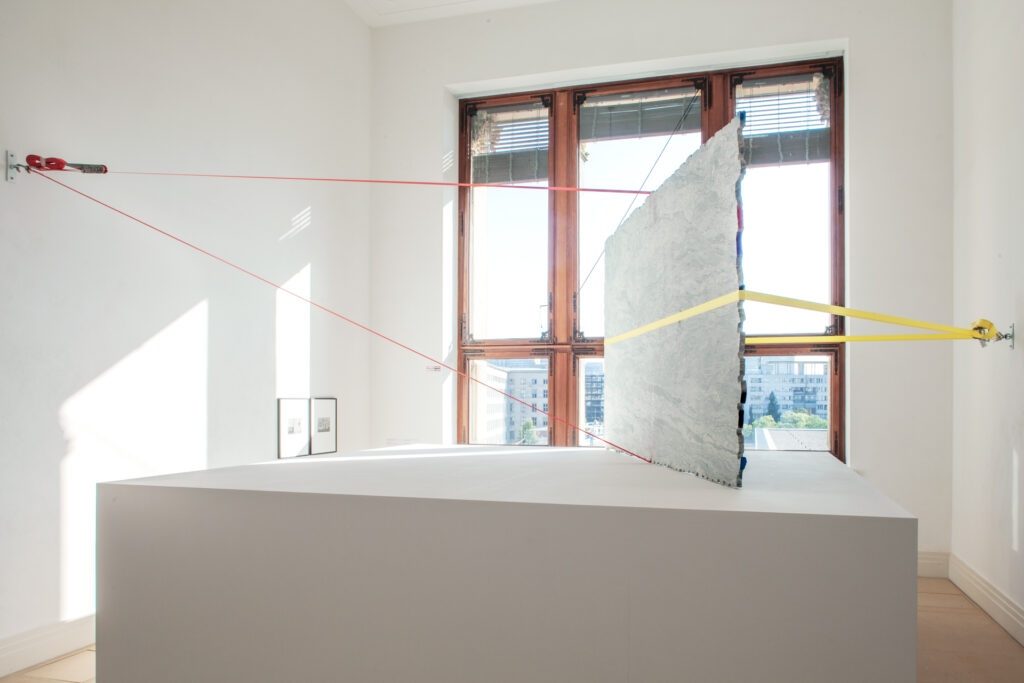 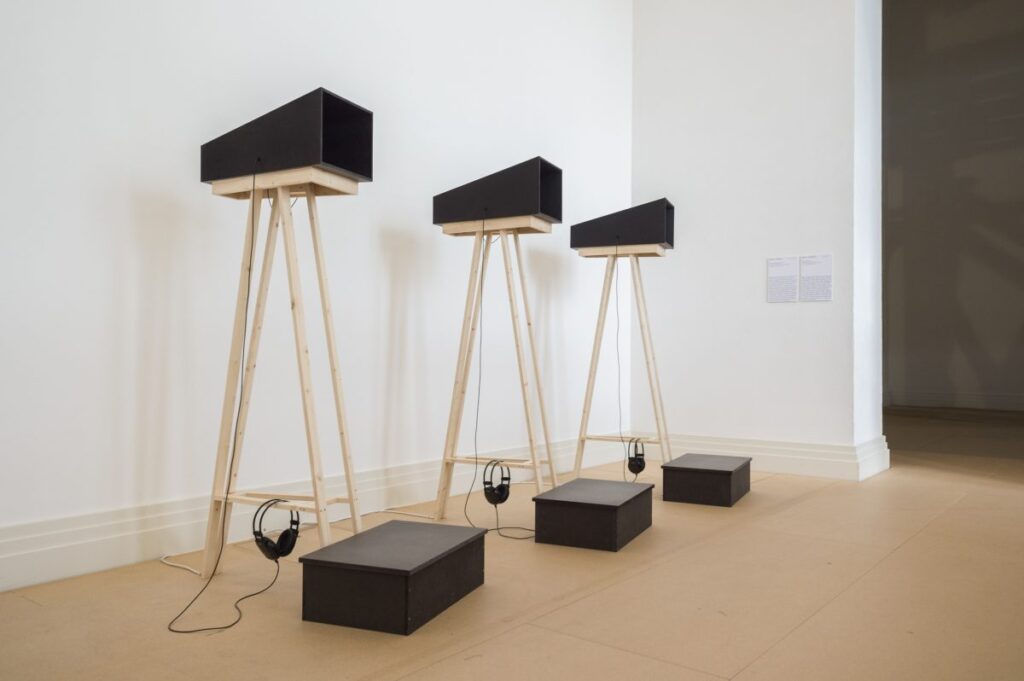 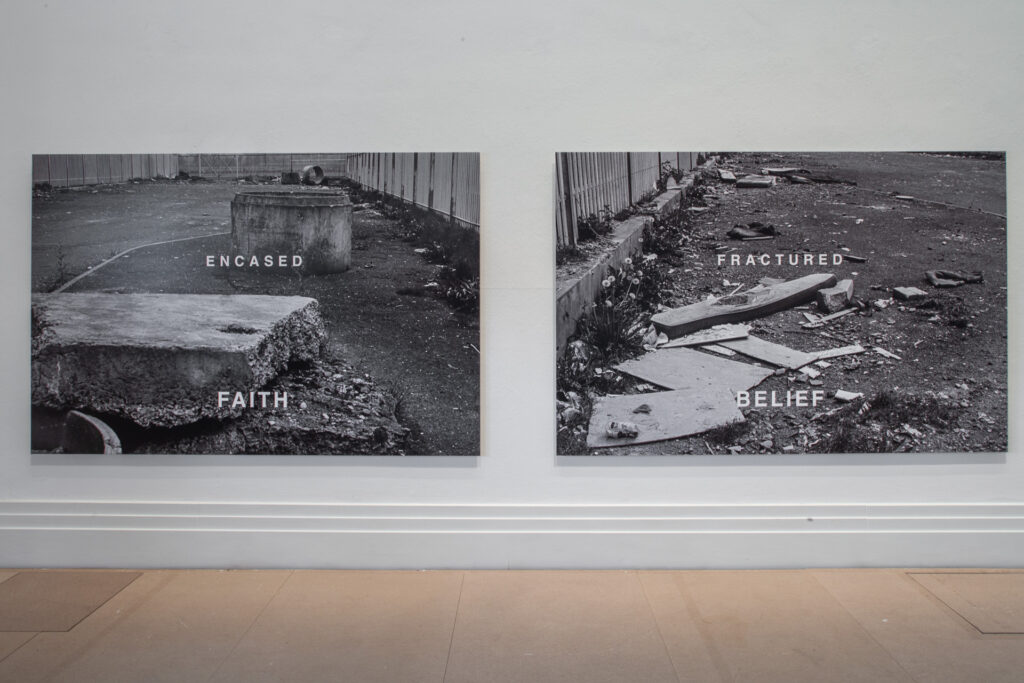 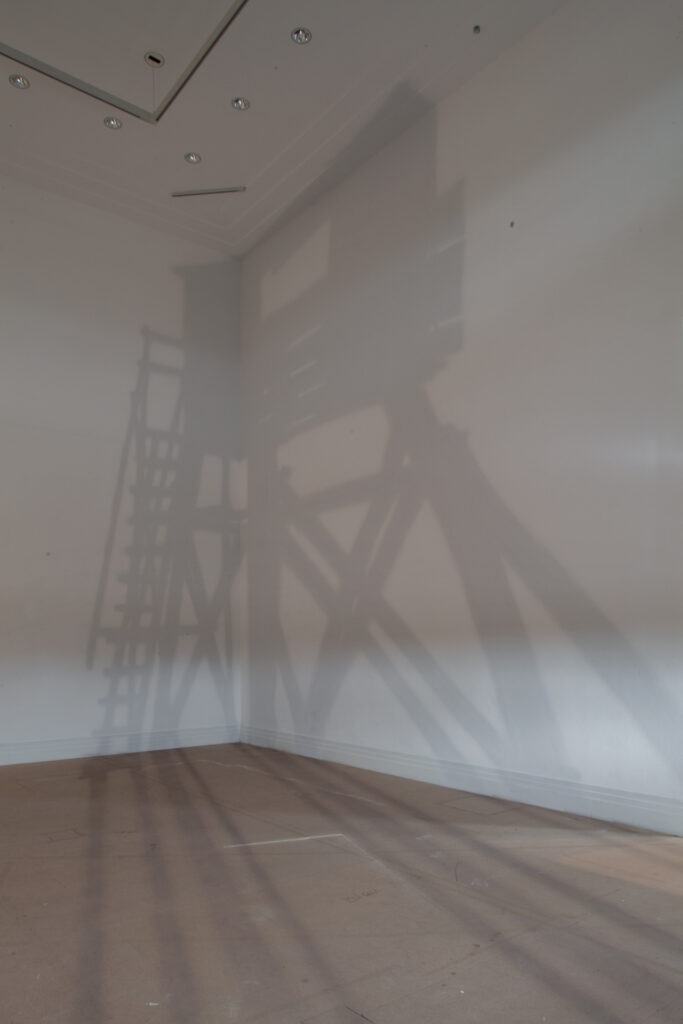 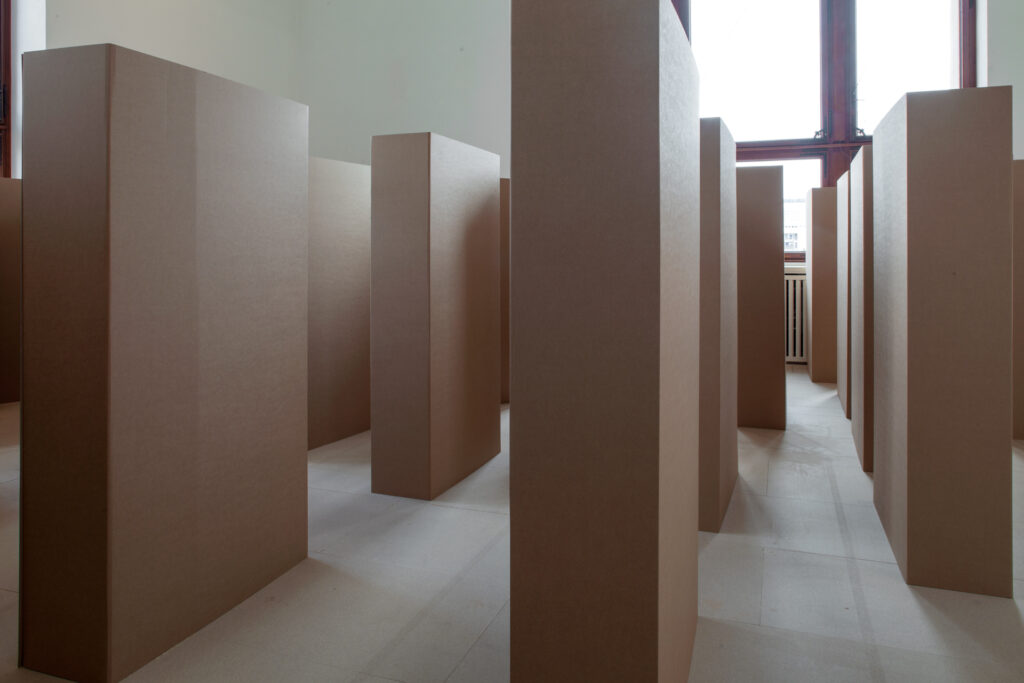 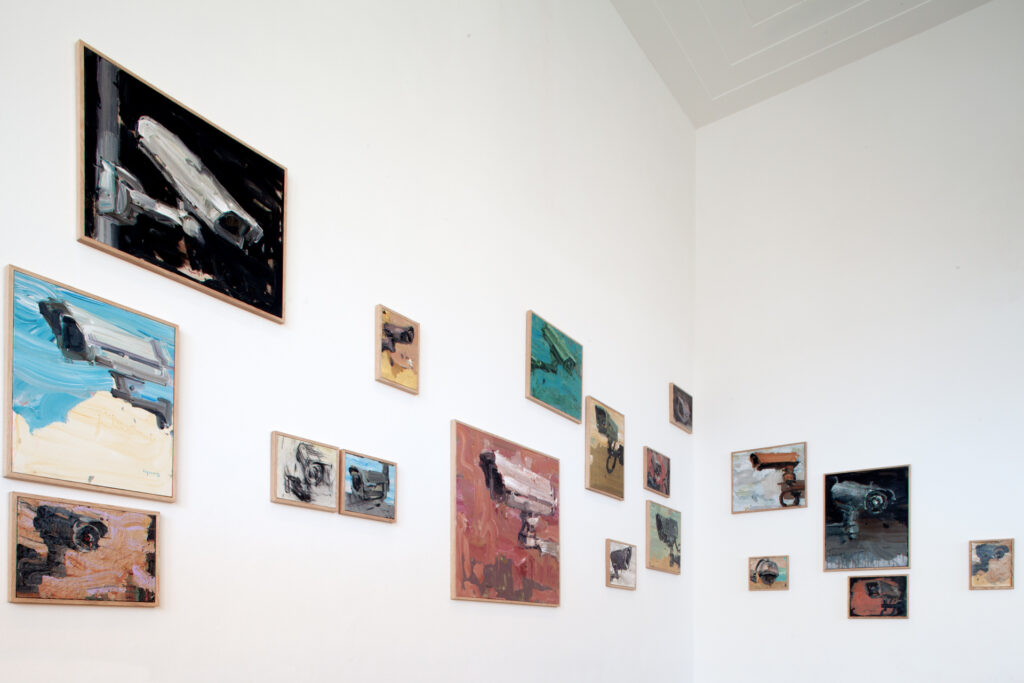 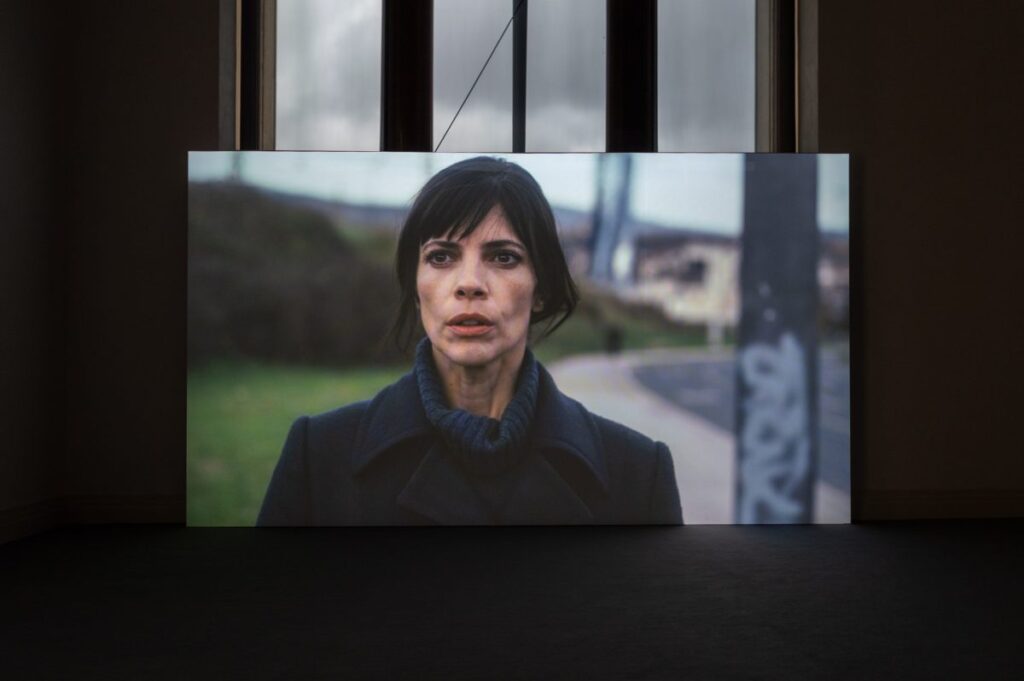 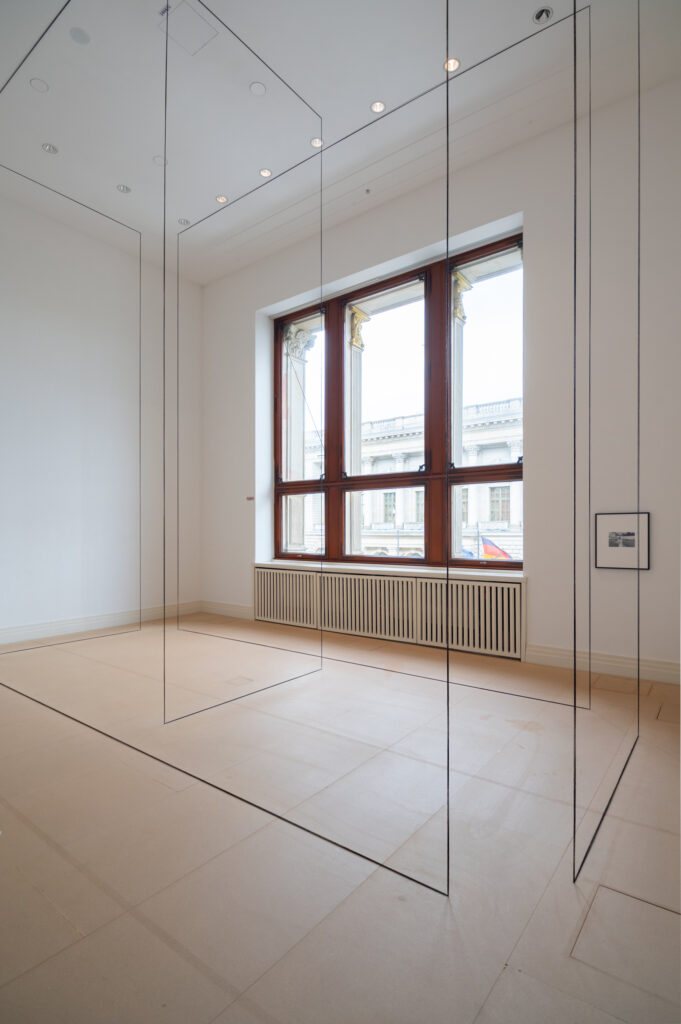 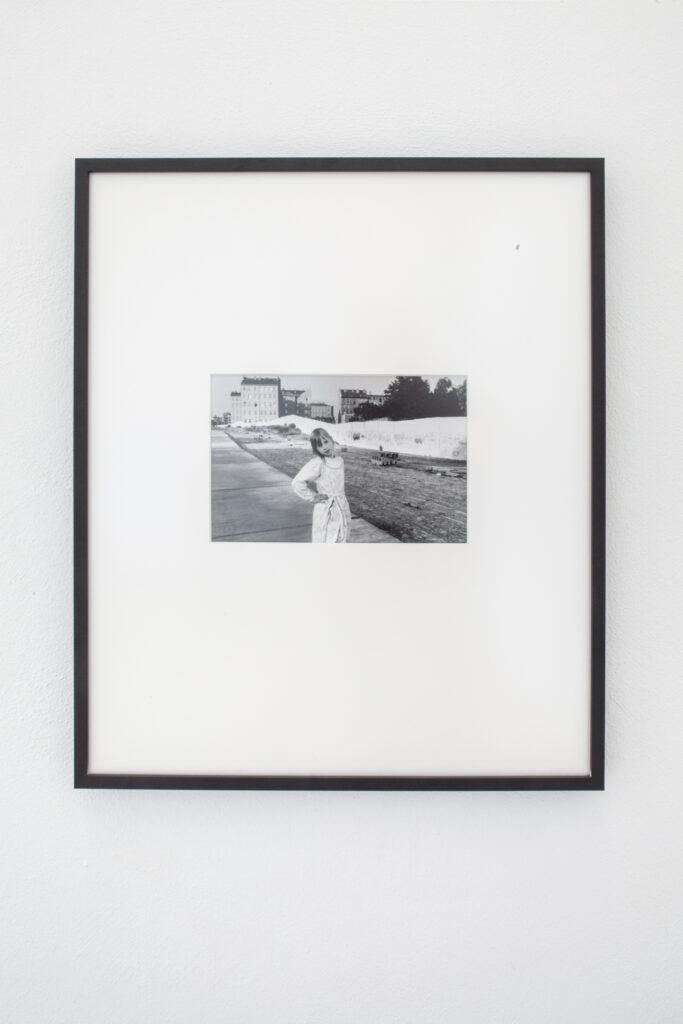 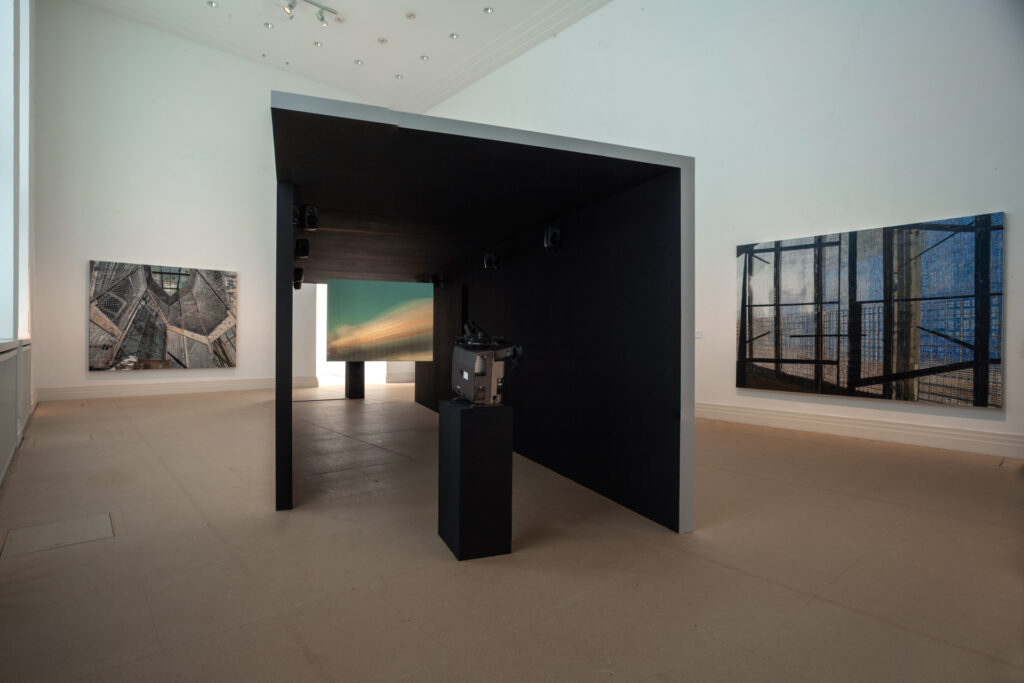 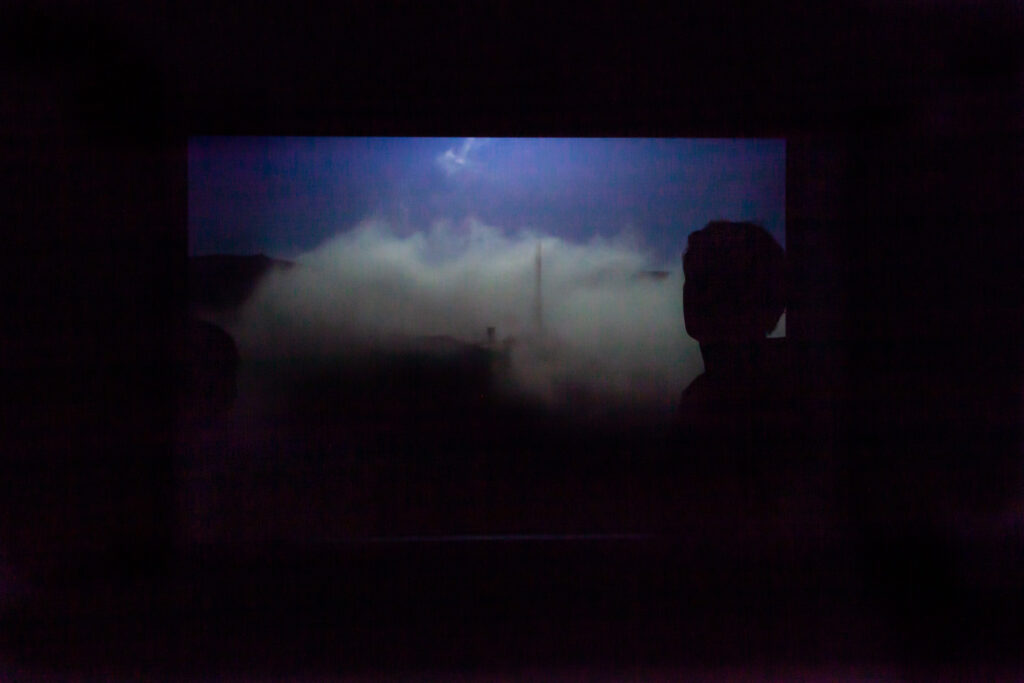 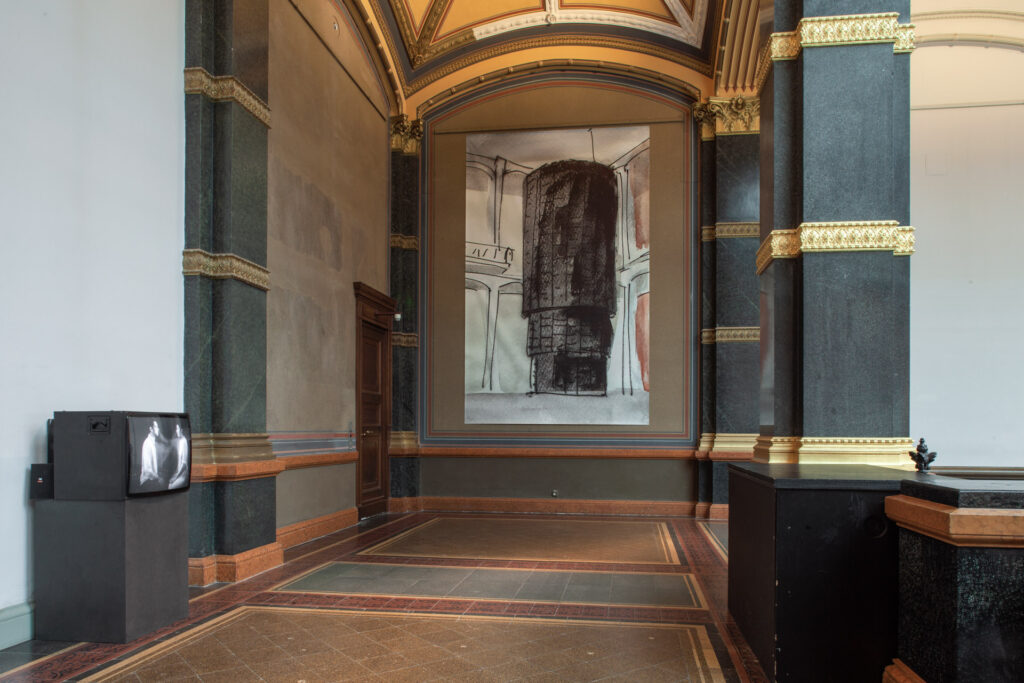 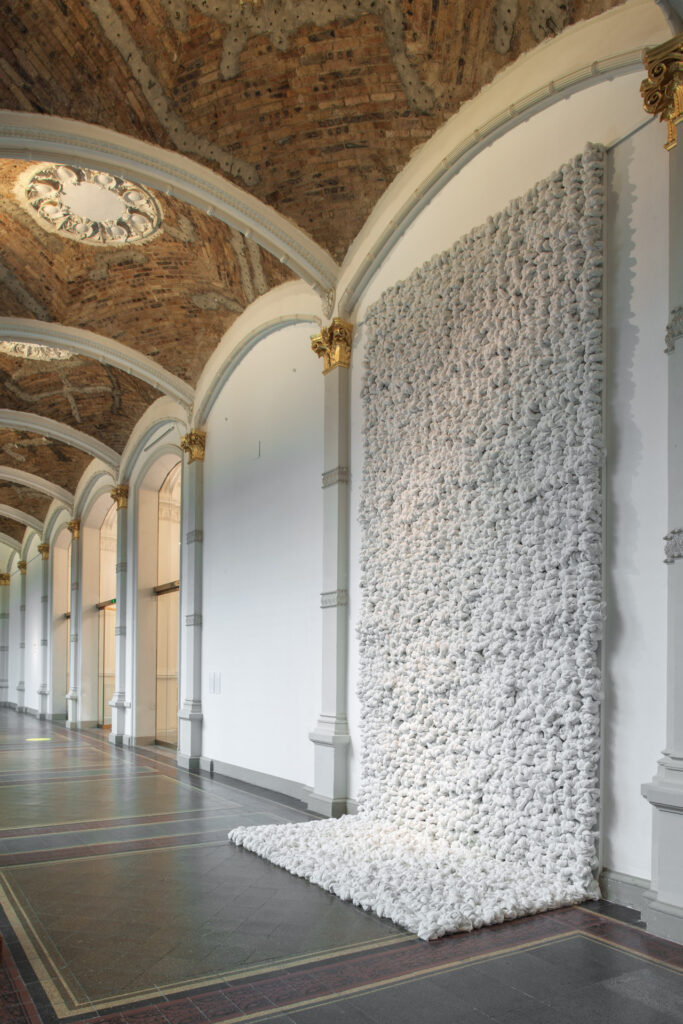 Marking the 30th anniversary of the fall of the Berlin Wall, this thematic group exhibition brings together 28 international artists whose work engages with various forms of division within society. Engaging directly with the historically charged location of the Gropius Bau, the exhibition features a wide range of artworks comprising a number of new commissions and site-specific installations.

Walking through Walls takes the 30th anniversary of the fall of the Berlin Wall as point of departure to capture the emotional, psychological, and physical impact of tangible and metaphorical walls. Until recently, the fall of the Berlin Wall has continued to signify one of the most symbolic political events of the twentieth-century. However, the surge in extreme nationalism, exclusionary populism, and new forms of real and virtual segregation has given way to more divisive ideologies that are increasingly rampant in our societies. Countless deep-seated divisions predicated on national, economic, gender and racial injustices persist. This exhibition is, therefore, a nuanced response to the politically charged landscape of our world.  Bringing together 28 artists from 21 countries across the globe, it provides a current panorama of a diverse range of artistic practices that evoke the polarizing realities of separation and exclusion.

Walking through Walls directly engages with the historically charged location of the Gropius Bau. Several artworks in the exhibition were newly commissioned for the occasion, while a number of site-specific installations have been adapted to the architecture of the building. Many of the artworks on display dialogue with the symbolic sites that are visible from the exhibition galleries such as a fragment of the Berlin Wall, the site of the former headquarters of the Gestapo, or the Berlin state parliament. Others, such as the Memorial for the Murdered Jews of Europe, the Brandenburg Gate, or Checkpoint Charlie are within walking distance.

Walking through Walls is conceived as a comprehensive, non-linear encounter, constructed around three interwoven strands of inquiry: the architectural nature of walls, the impact they have on those who live with them, and the struggle to overcome them. Through works that create a range of visual, spatial and immersive experiences, the exhibition coveys the vulnerability caused by power structures, visible and invisible, which thrive on divisiveness.  It acknowledges the human will for justice, reminding us that it is in the nature of walls that they should one day fall. 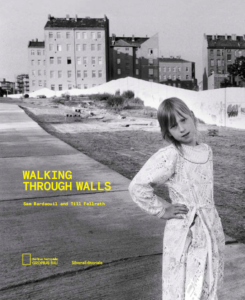 Walking through Walls
Edited by Sam Bardaouil and Till Fellrath