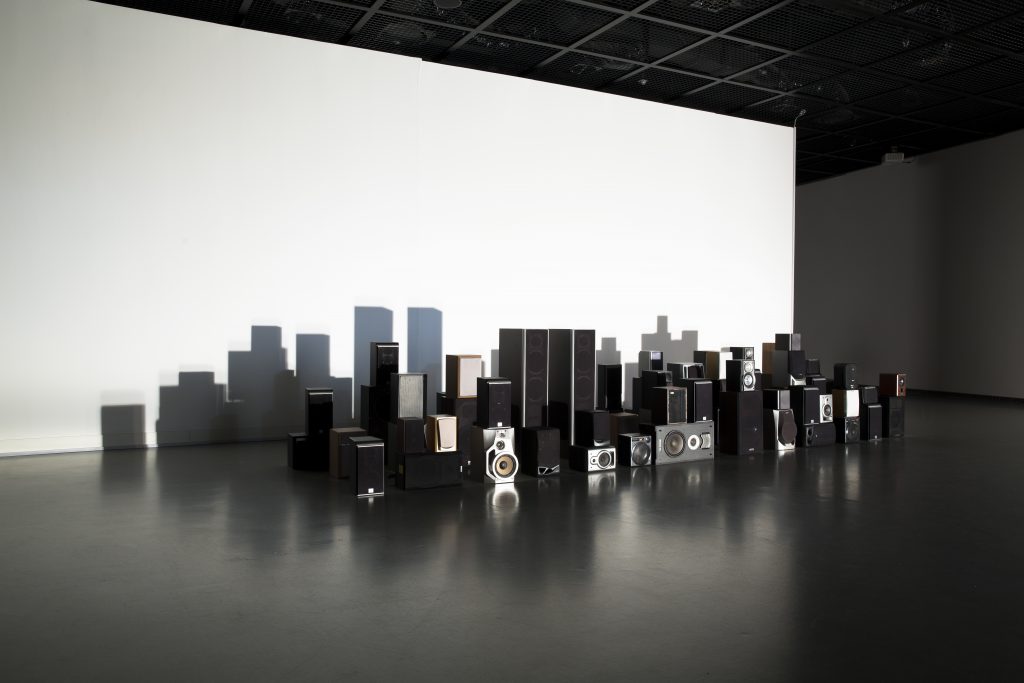 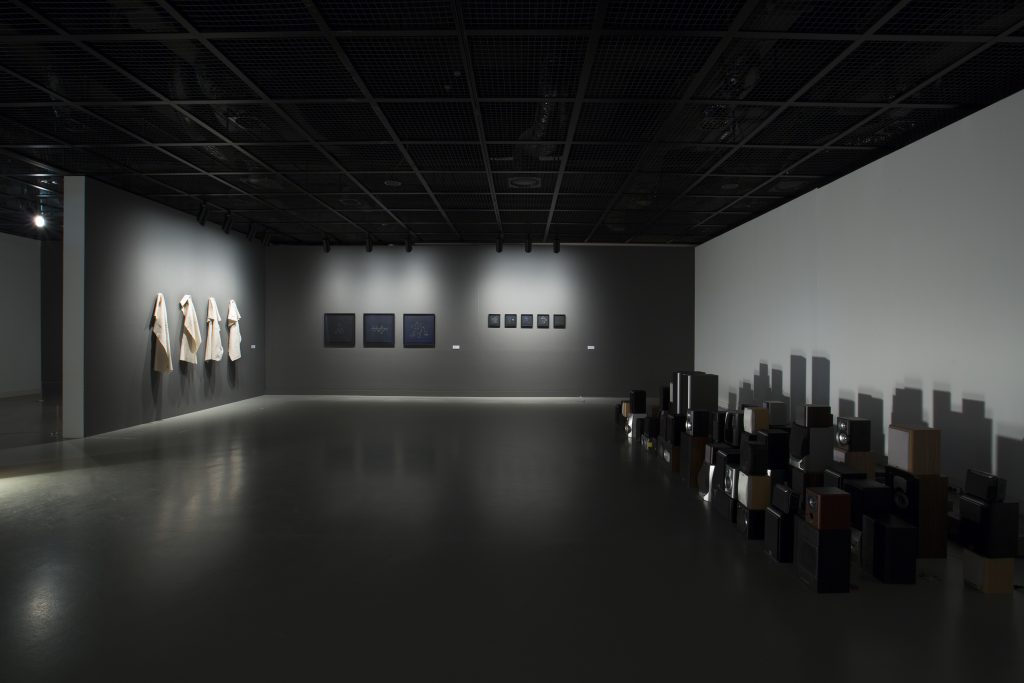 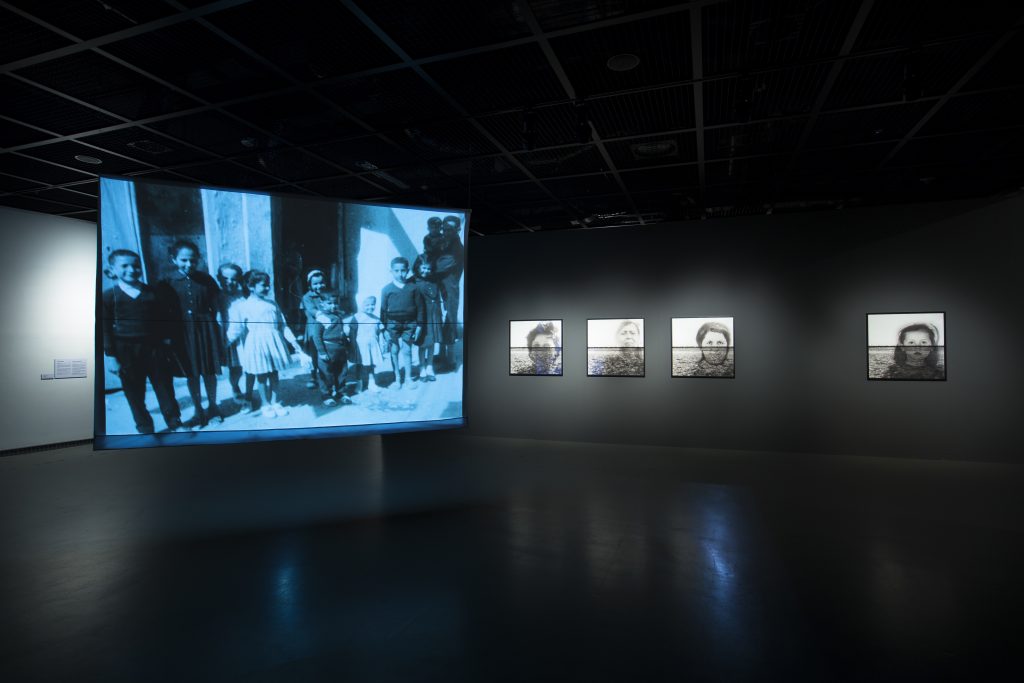 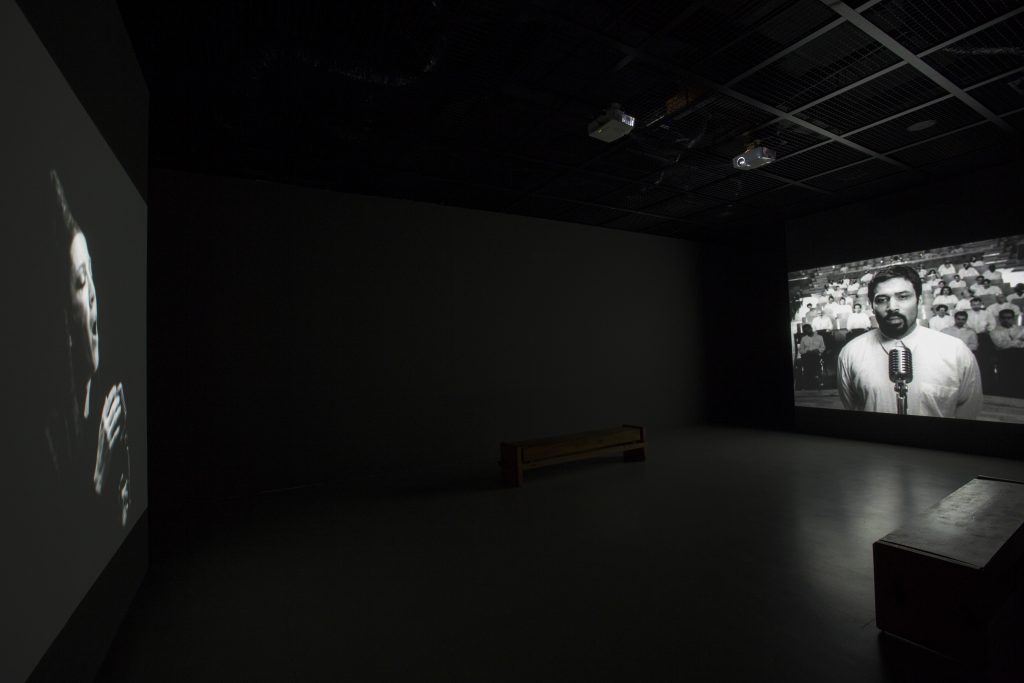 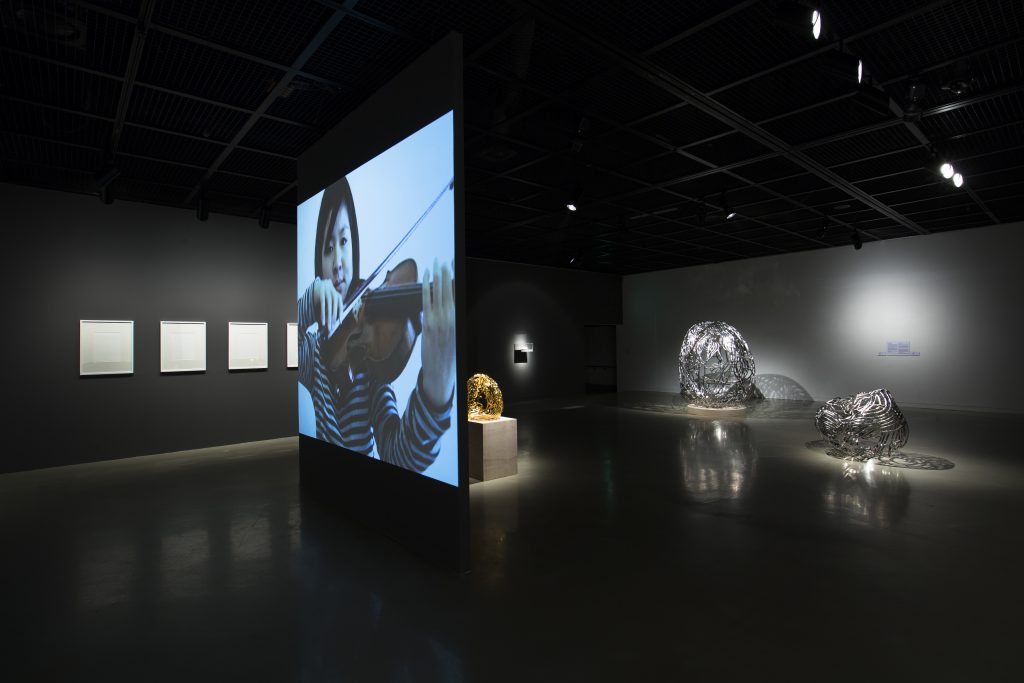 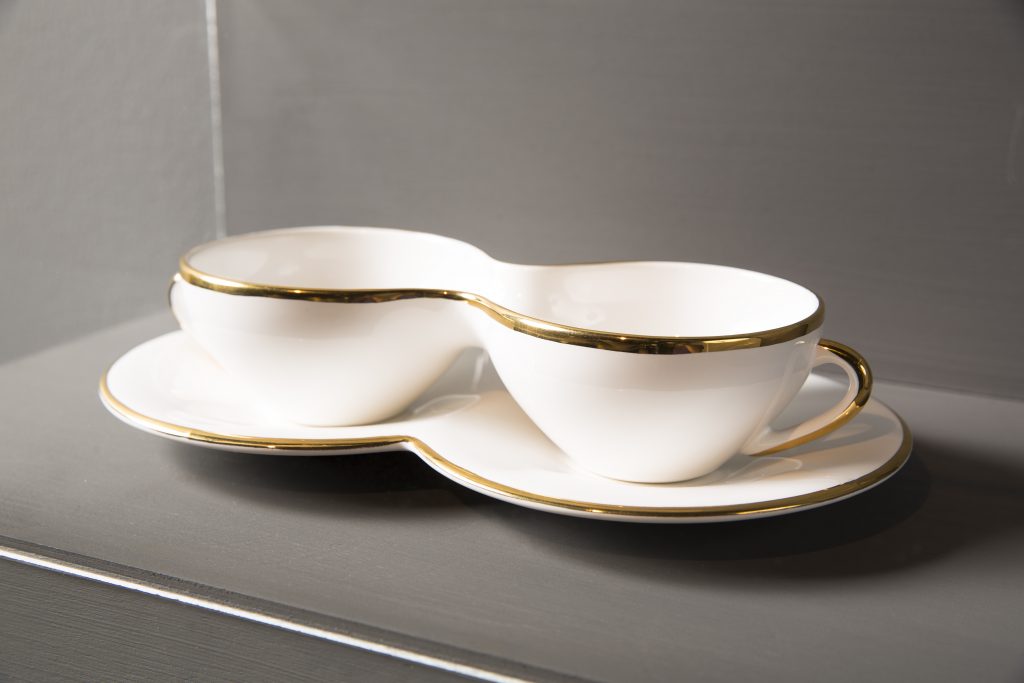 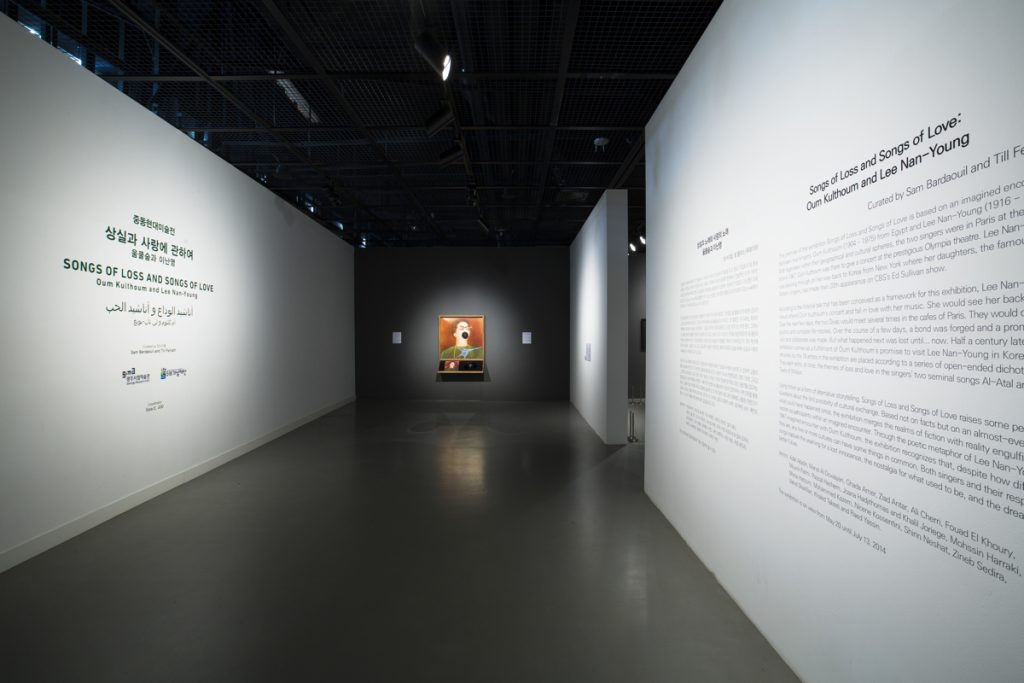 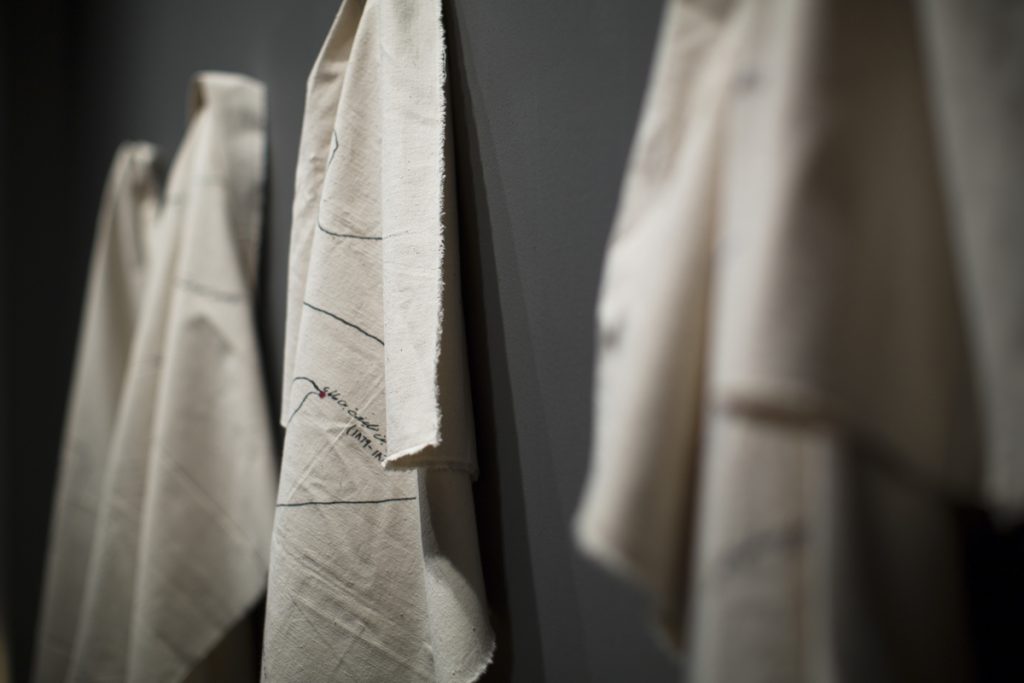 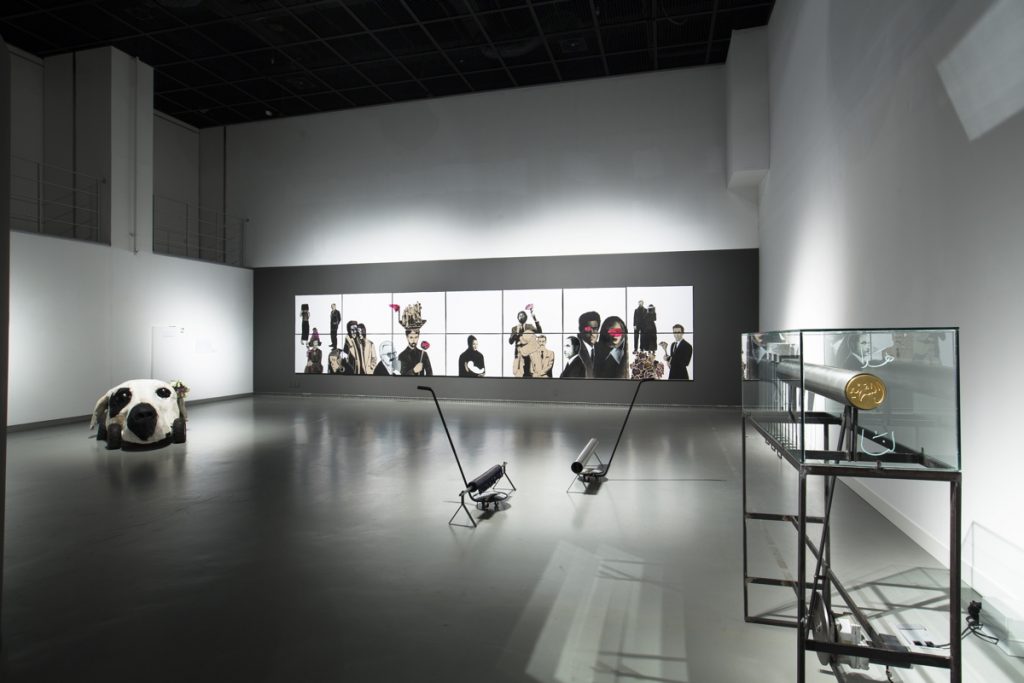 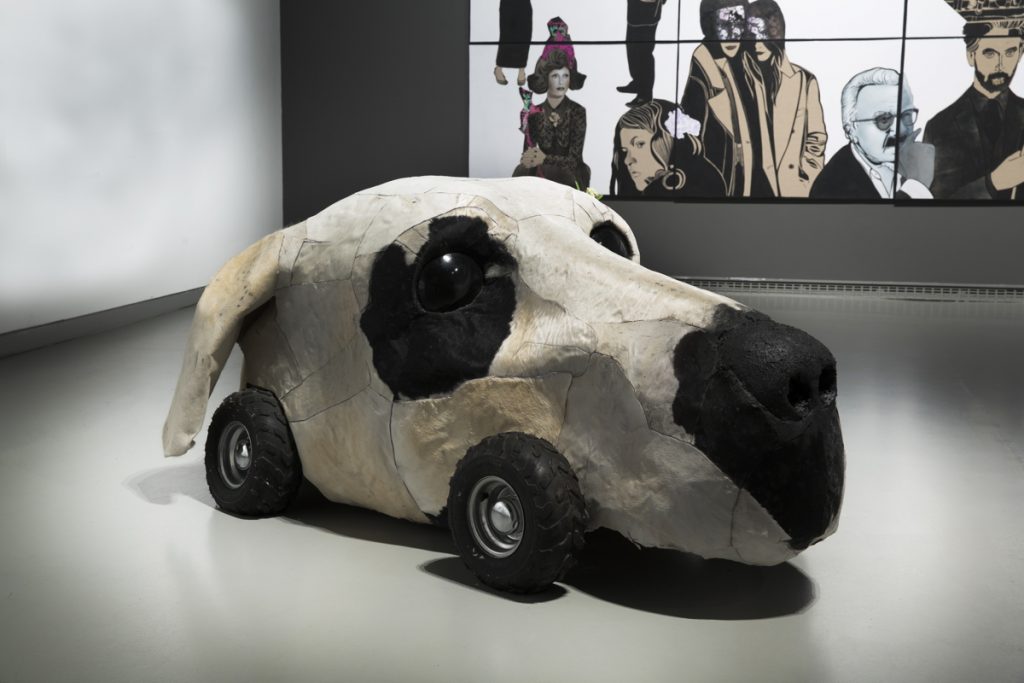 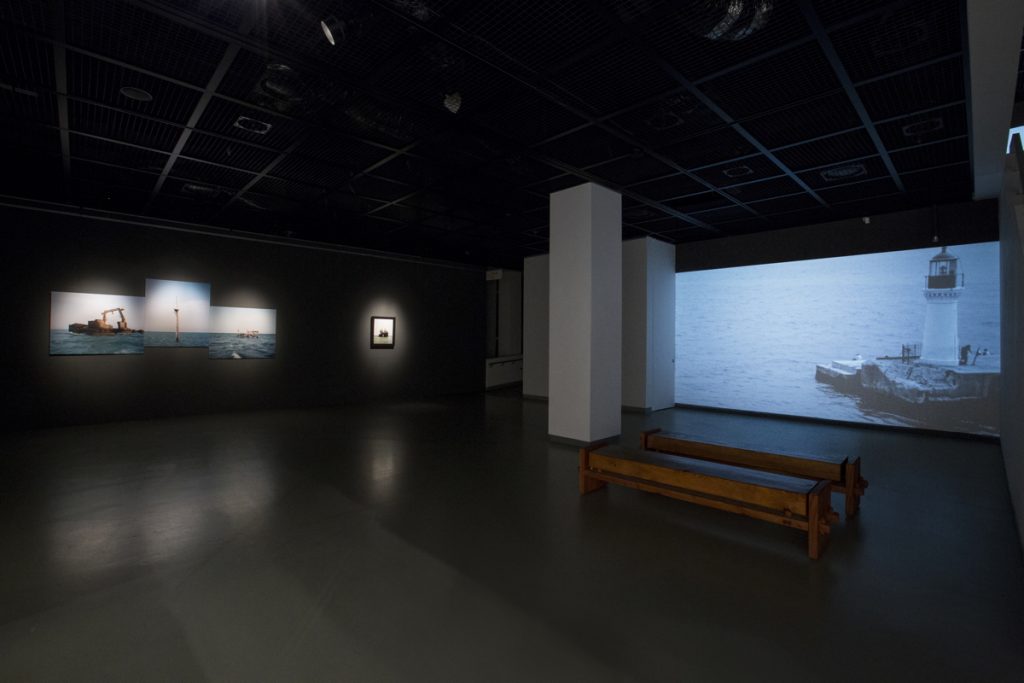 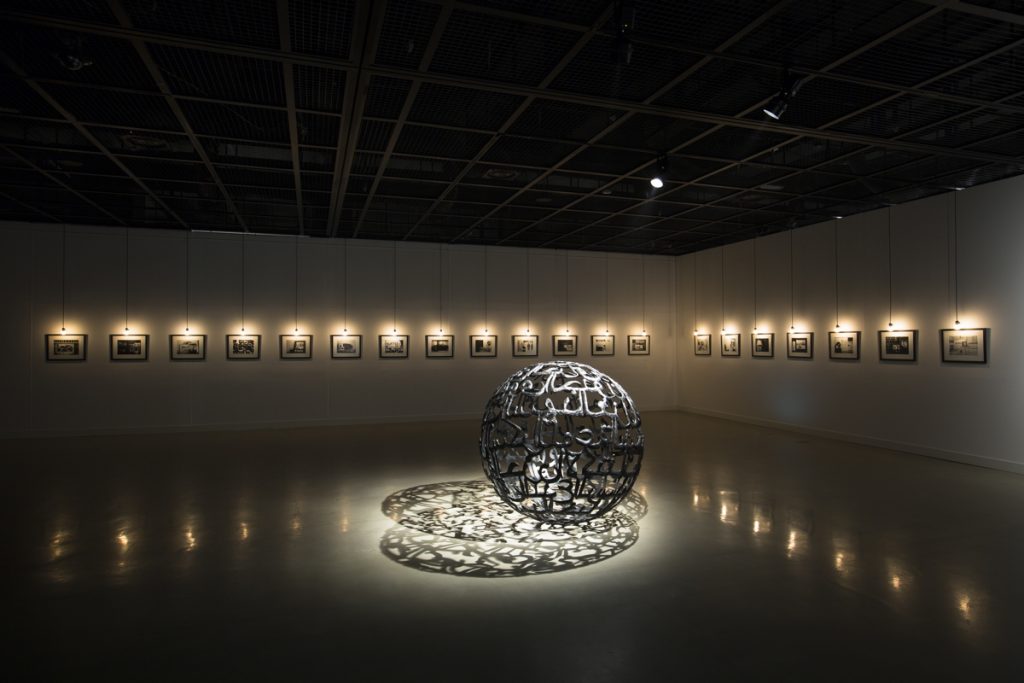 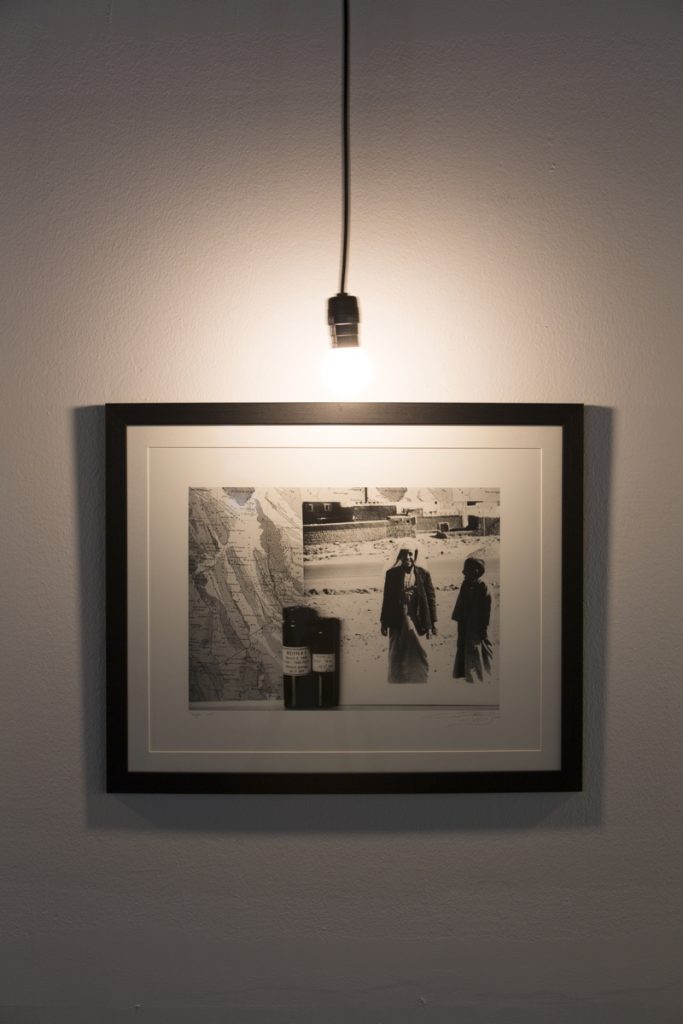 An international group exhibition with eighteen artists working in a diverse range of media based on a fictitious encounter between the two famous singers that almost met in Paris in 1967.

The premise of the exhibition Songs of Loss and Songs of Love is based on an imagined encounter between two singers: Oum Kulthoum (1904–1975) from Egypt and Lee Nan-Young from Korea (1916–1967). Both legendary within their geographical and cultural spheres, the two singers were in Paris at the same time in 1967. Oum Kulthoum was there to give a concert at the prestigious Olympia theatre. Lee Nan-Young was passing through on her way back to Korea from New York where her daughters, the famous Kim Sisters singers, had made their 20th appearance on CBS’s Ed Sullivan show. According to the fictional framework of the exhibition, Lee attended Oum Kulthoum’s concert and fell in love with her music. She met with her backstage. Over the next few days, they met several times in the cafes of Paris. They discussed politics and compared life-stories. A bond was forged and a promise to visit and collaborate was made.

Half a century later, the exhibition comes as a fulfillment of this unachieved promise. Based, not on facts, but on an almost-event, the exhibition merges the realms of fantasy with reality engulfing the visitors as participants within an imagined encounter. It raises some pertinent questions about the feasibility of cultural exchange, using fiction as an alternative reading and rewriting of history through which one could better appreciate the achievements and shortcomings of an entire era. 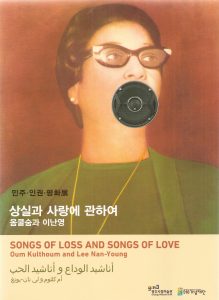 Songs of Loss and Songs of Love: Oum Kulthoum and Lee Nan-young
Sam Bardaouil and Till Fellrath
Links
Press
Downloads