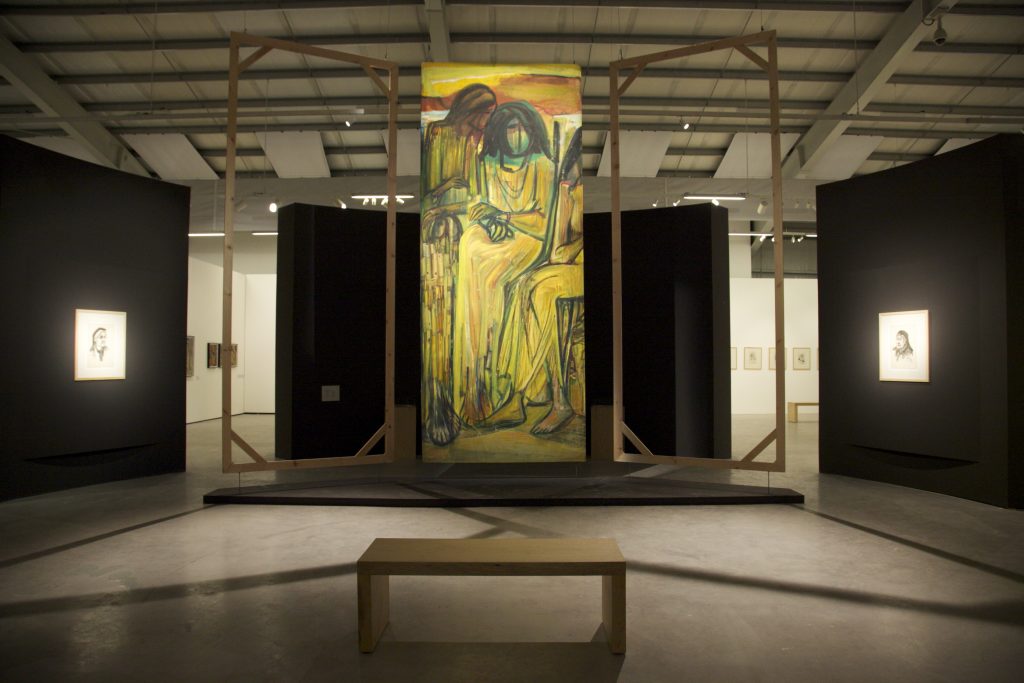 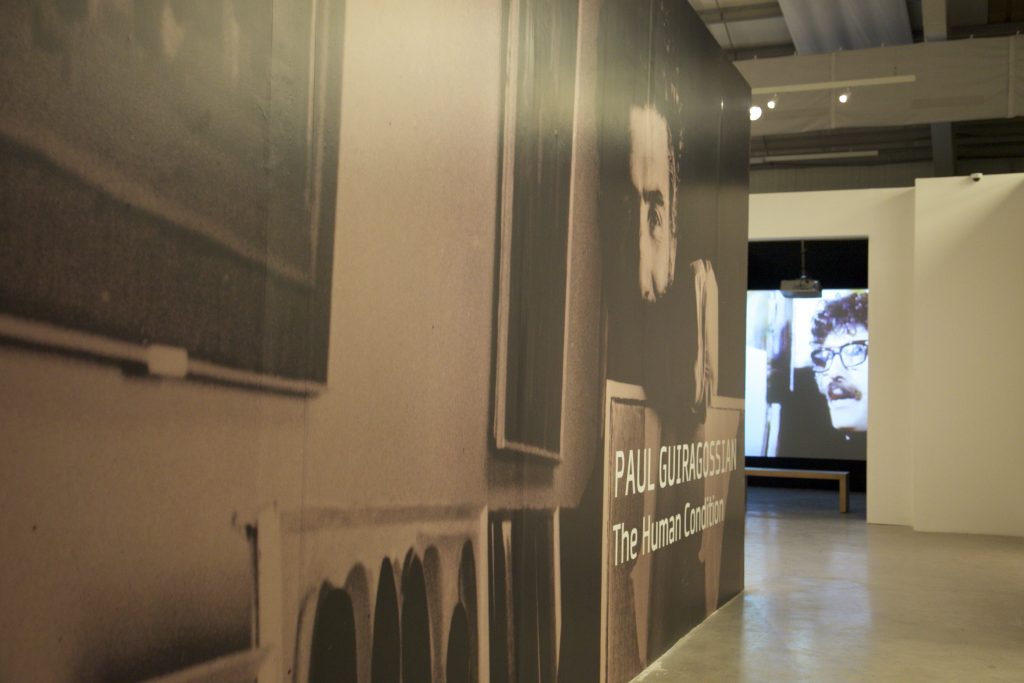 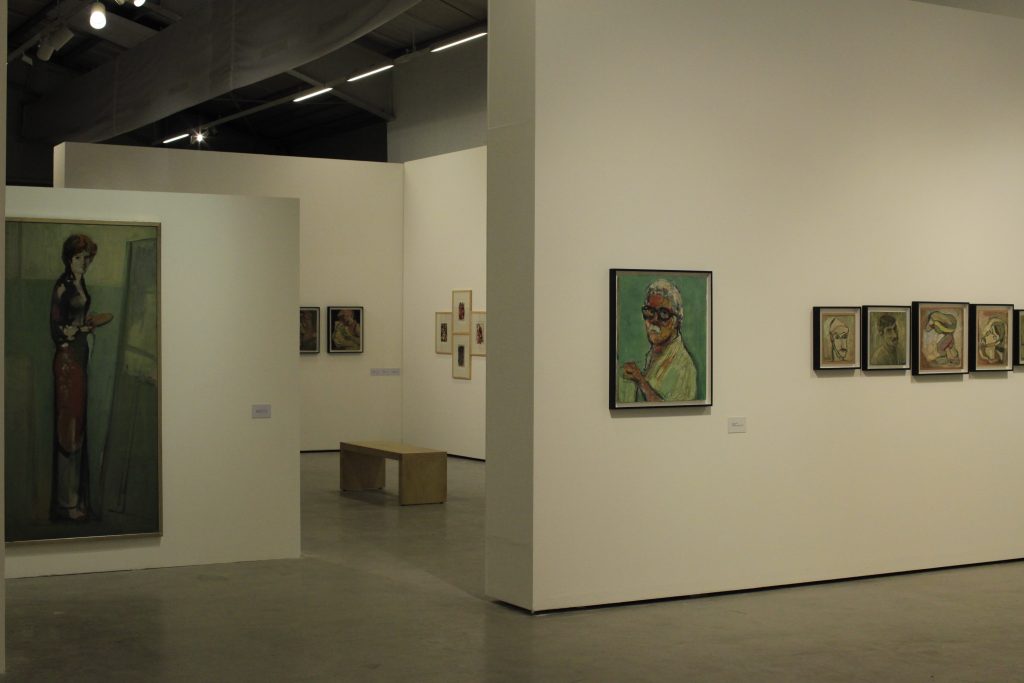 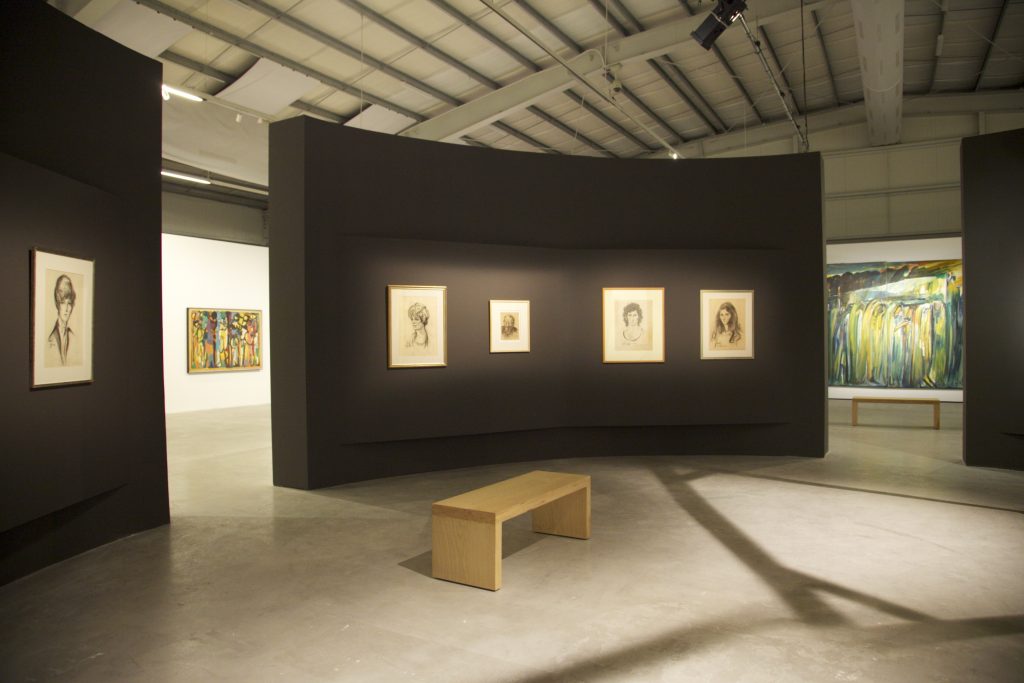 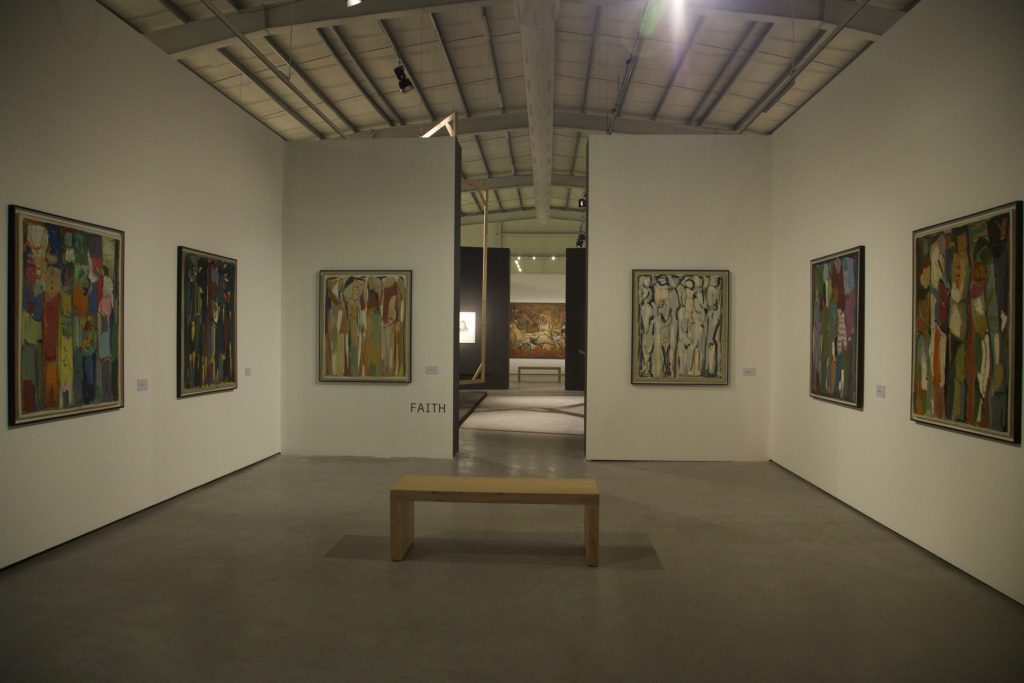 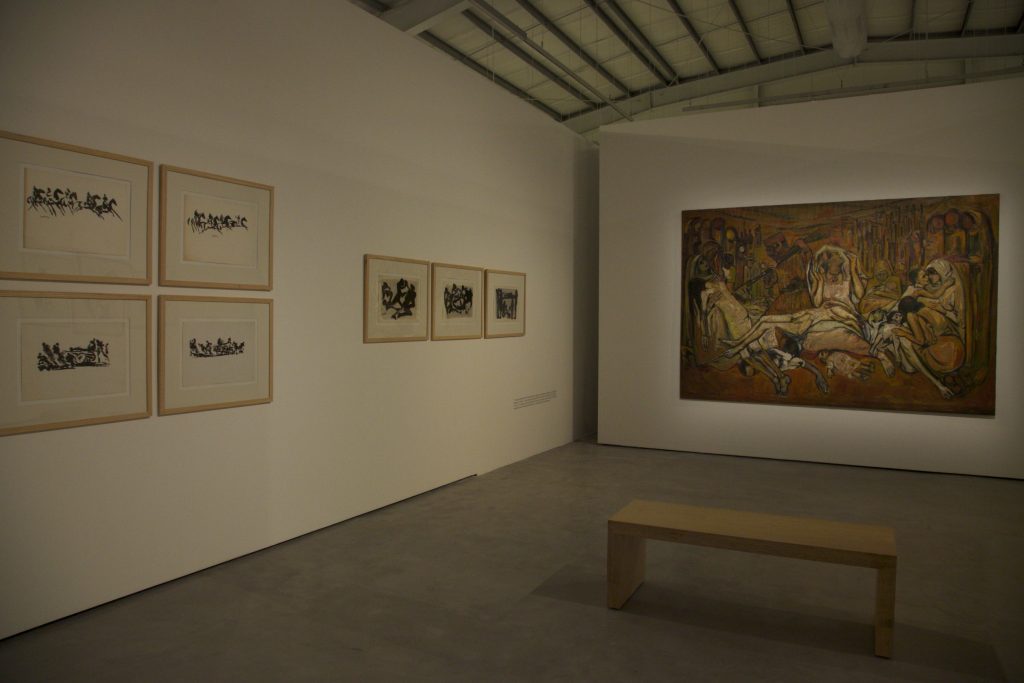 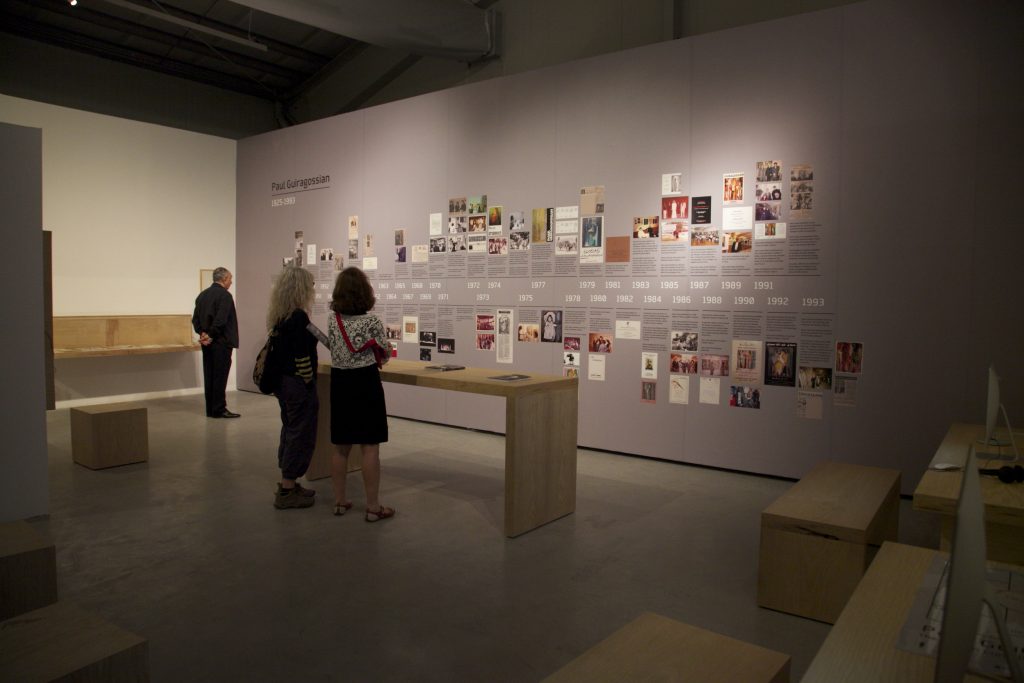 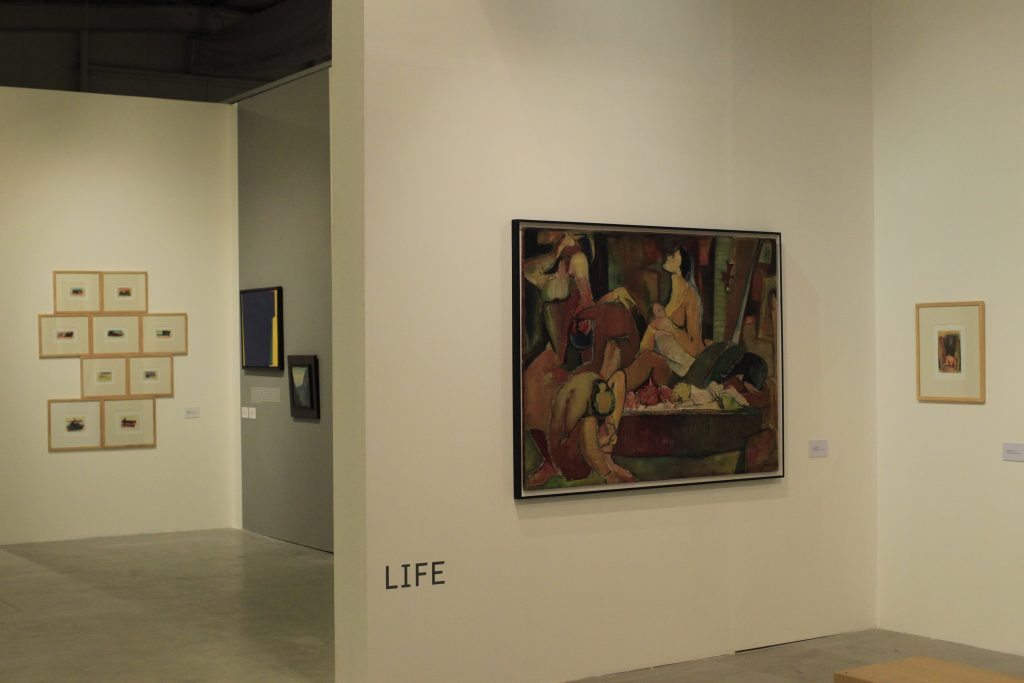 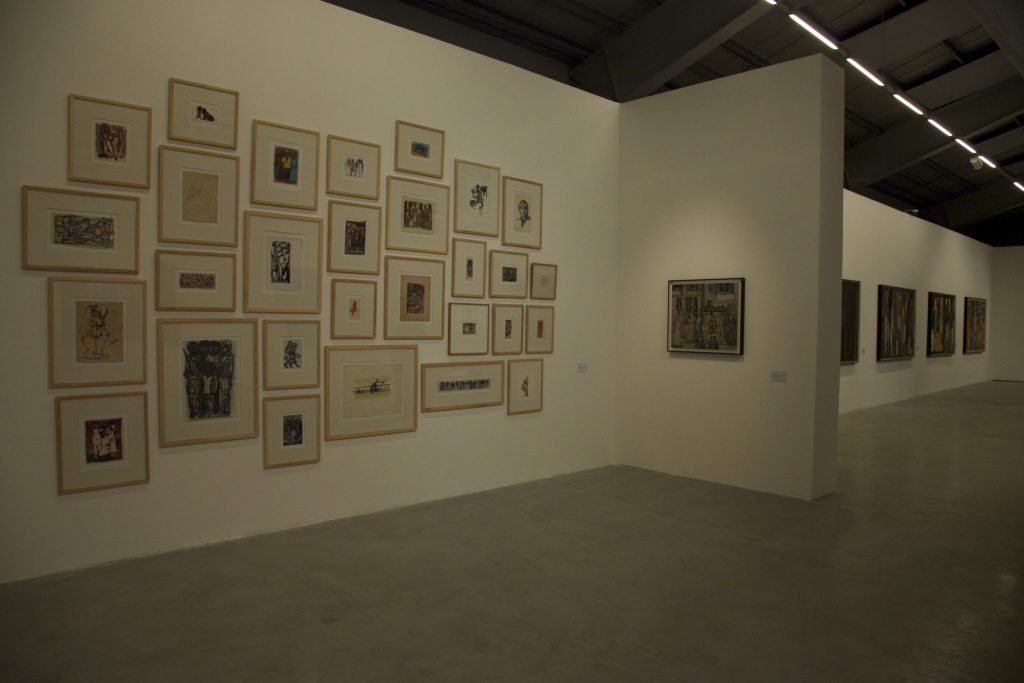 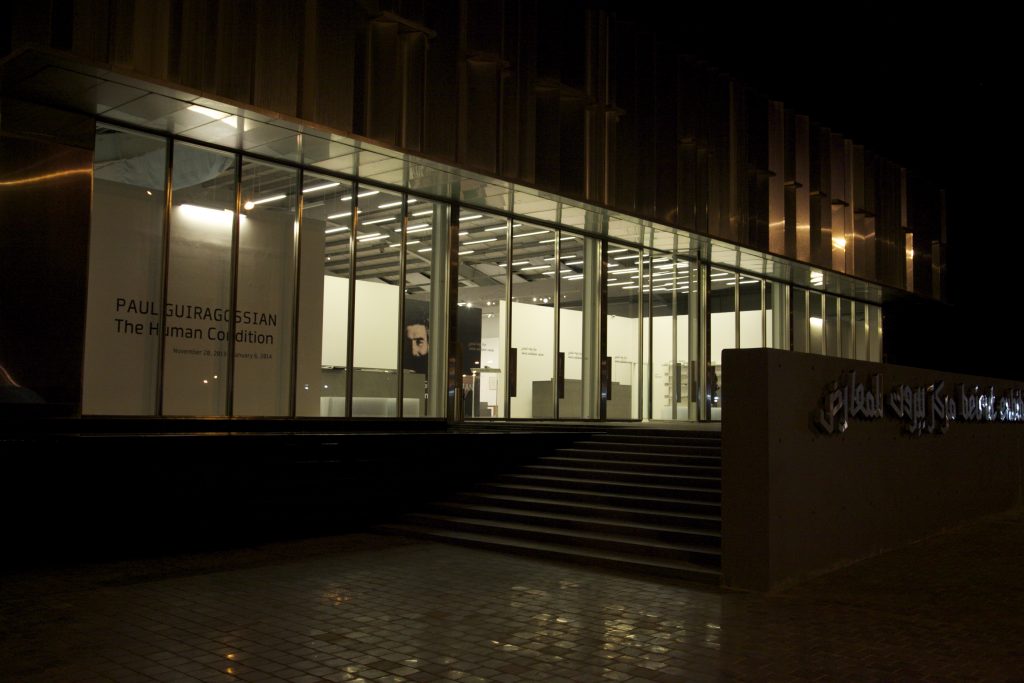 Installation View from Beirut Exhibition Center (BEC).
Photo: Paul Guiragossian Foundation
The first major retrospective of this leading Lebanese modernist artist, organized on the occasion of the 20th anniversary of his passing. Includes over 300 artworks and archival documents, providing an entry into the study of alternative modernities at large.

Paul Guiragossian, The Human Condition is the hitherto most comprehensive retrospective for the artist spanning five decades of his oeuvre. Marking the 20th anniversary of his passing in 1993, it is a long overdue re-assessment of the life and work of a pioneering artistic and intellectual figure from Lebanon and in the Arab world. The exhibition is envisioned as a non-linear space where several interconnected thematic galleries reflect central topics that the artist revisited throughout his career such as self and family, women and motherhood, faith and despair and exile and belonging. It consists of more than 300 paintings and works on paper, many of which never exhibited before, alongside an extensive range of original archival documents.

Born in 1926 to Armenian parents survivors of the Armenian Genocide, Paul Guiragossian experienced exile since a very tender age. Around 1948, the Guiragossians were evacuated from Palestine by the British and were sent on ships to Lebanon; the country that the artist would ultimately adopt as his home. There he would rise to become one of the most prominent artists of his generation. Over the years to come he would receive acclaim in both Lebanon and beyond for his work as an artist, an educator and self-taught art historian and critic. On Paul Guiragossian’s canvases, woman, child and man would become faceless imprints delineated by a vibrant brushstroke; their psychological loneliness and corporeal isolation portrayed though patches of color that are adjacent but never overlapping. Guiragossian best expressed this when he once said: “I’ve had friends tell me that painting is supposed to brighten humanity, like that of Matisse, of Renoir. I have always responded that I could not tolerate such outburst of color. It contains a certain innocence that I could never have. Perhaps, I have suffered too much to be able to entertain. I am jealous of those who can.” 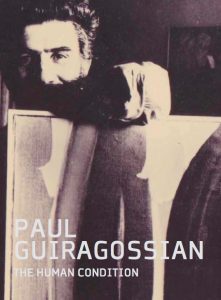