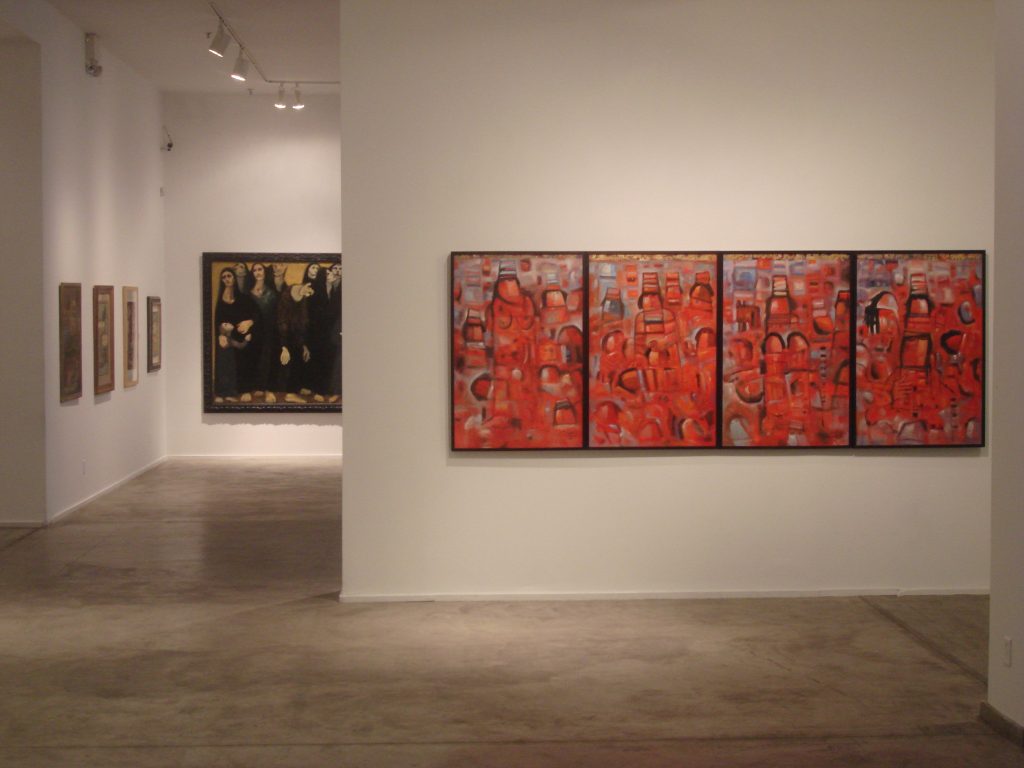 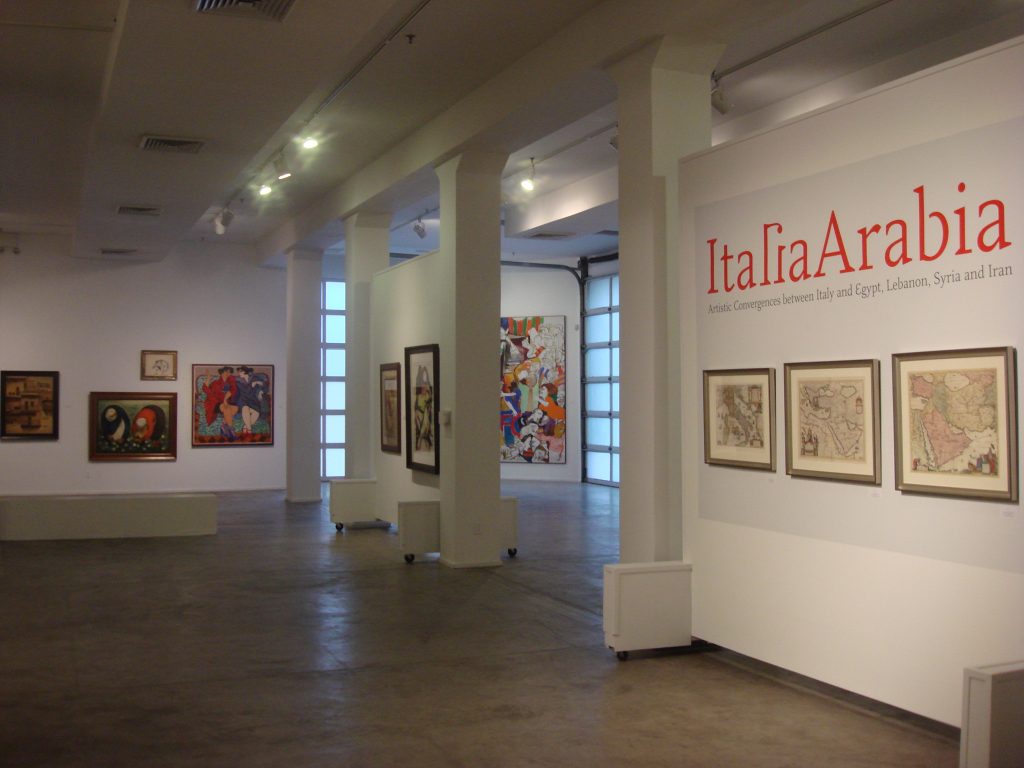 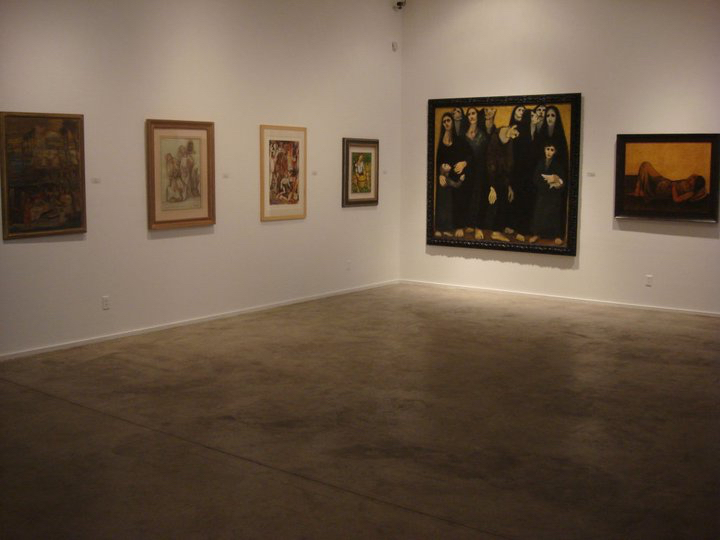 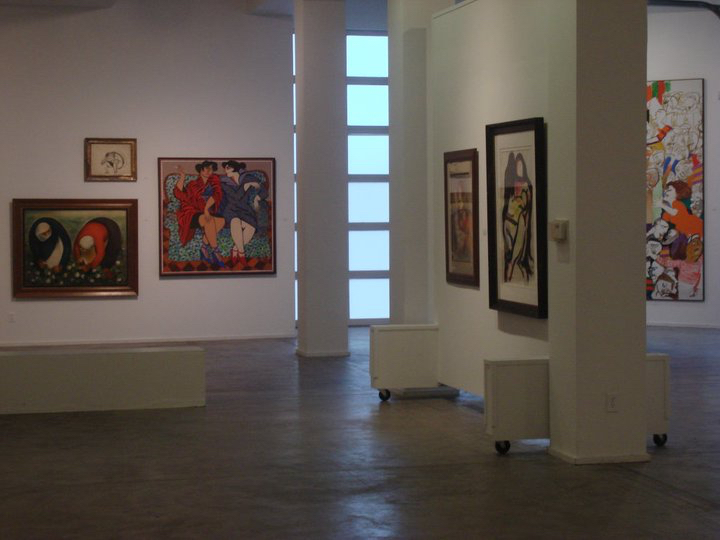 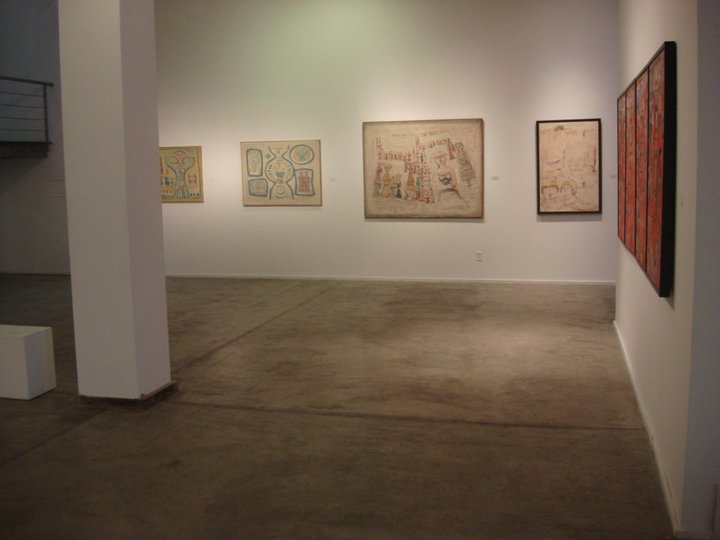 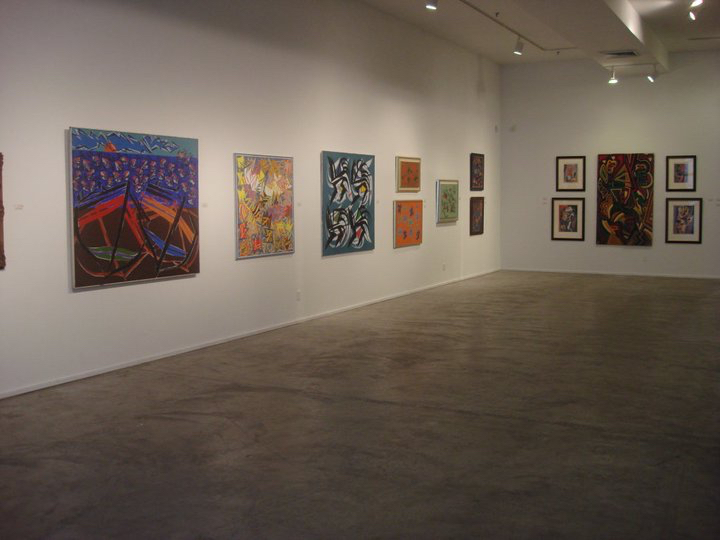 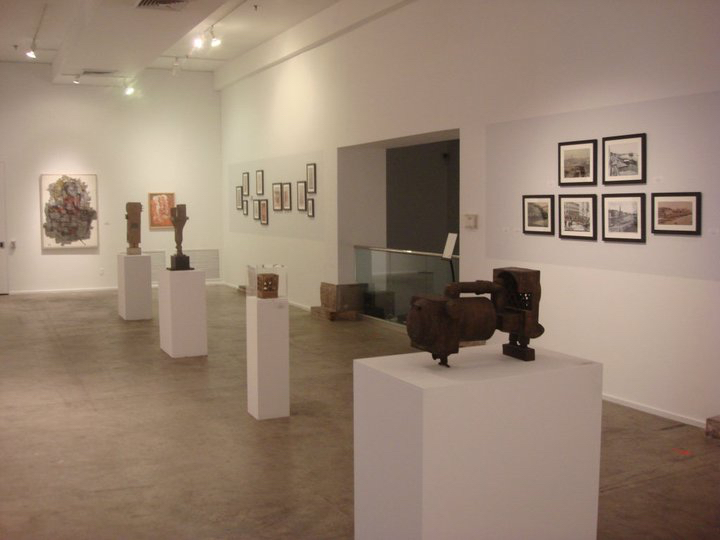 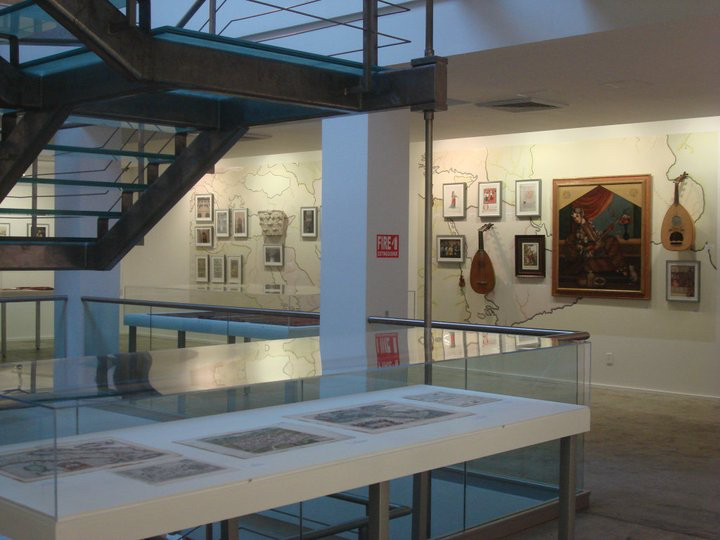 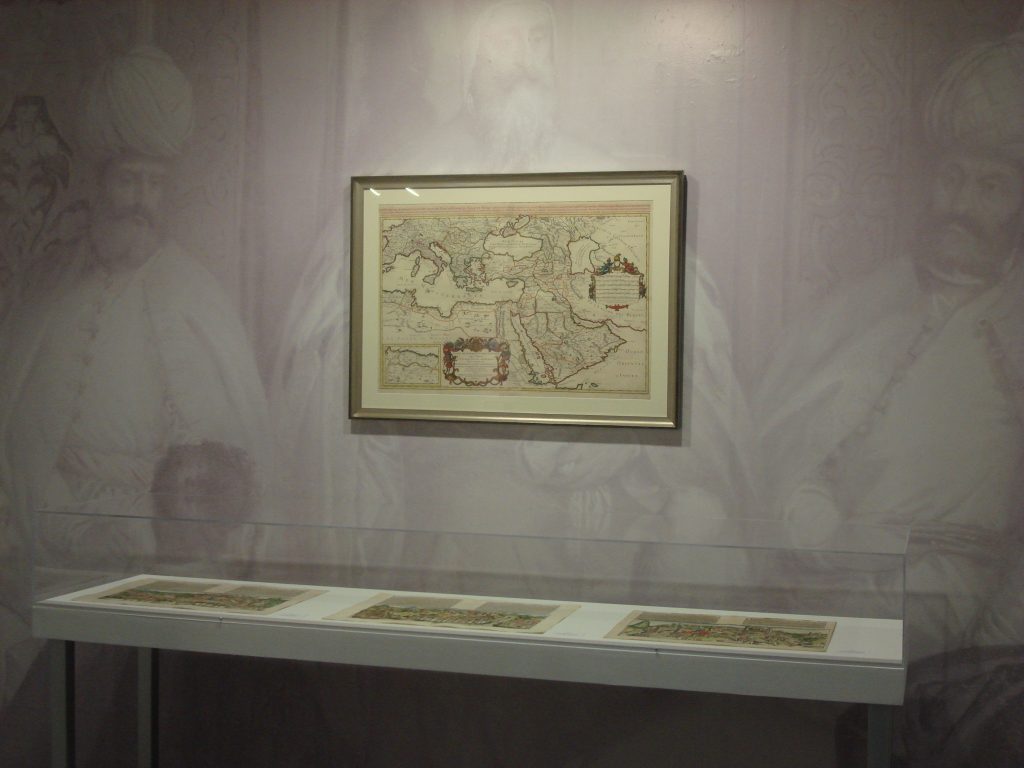 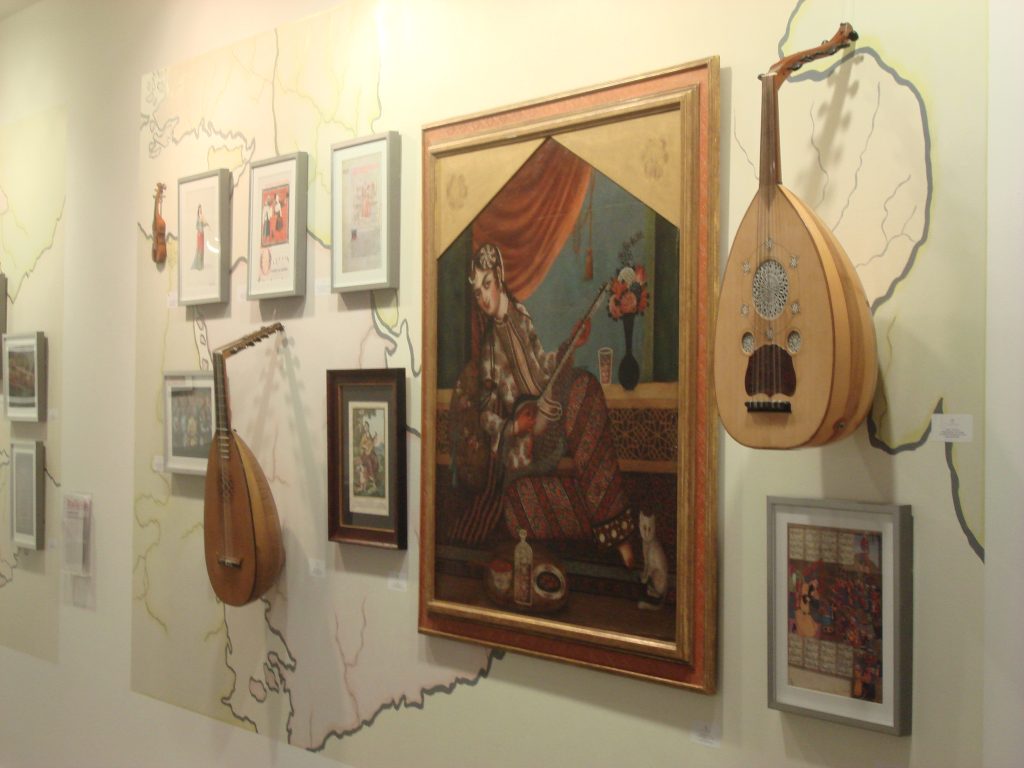 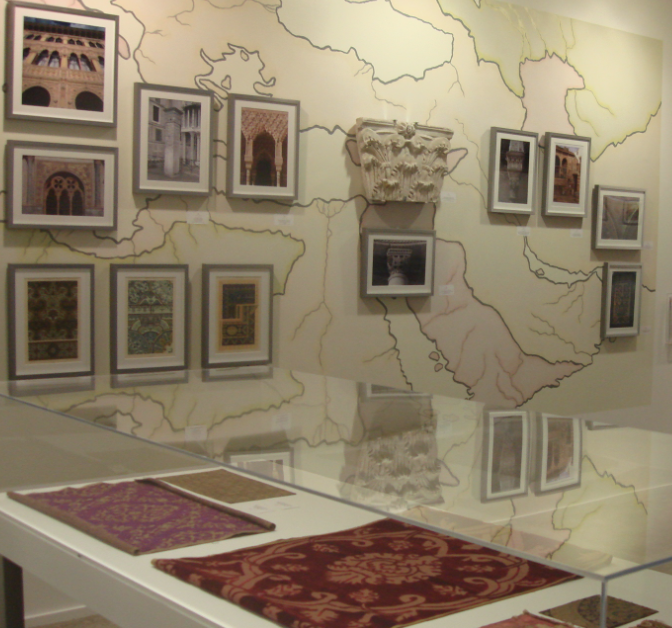 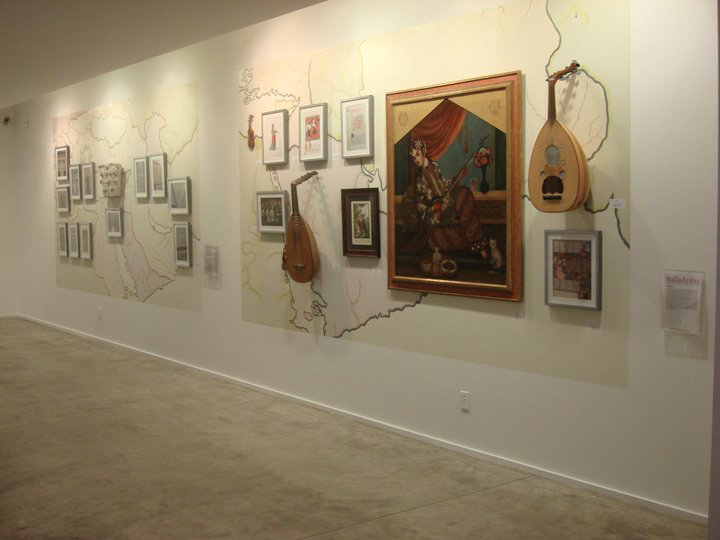 An in-depth analysis of personal and artistic relationships of a specific generation of modernist artists, in light of the historical, political and cultural connection between their homelands.

ItaliaArabia juxtaposes 80 works by mid 20th century Italian painters with paintings by Lebanese, Egyptian, Syrian and Iranian artists revealing the co-impact that one culture has had on the other. The various art forms along with the geo-cultural climates that fostered them have always influenced each other through trade, cultural patronage, technological advancement, diplomatic relations and sometimes even military campaigns. The long-standing convergences between Italy and the Middle East constitute a perfect example of such a proximity leading to the birth of new trends in art theory and practice.

Between the years 1940 and 1965, several artists from the Arab-Persian world could be found studying at the fine art academies of Rome, Milan, Venice, and Florence. In this post Second World War period much of European art was moving towards the reinvention of a less sentimental Classical tradition, expressing aesthetic, liturgical and political concerns. Comparing works by Syria’s Fateh Moudarress to others by his teacher Massimo Campigli reveals the Middle Eastern appropriation of 20th century Italian styles. Both artists, in this case, were deriving inspiration from the fertility goddesses of ancient Near Eastern mythology. The socialist echoes in the works of the Egyptian master Ragheb Ayad during the heyday of Nasser’s Pan Arabism, resonate with a similar “glorification of the working class” evident in the paintings of Giuseppe Migneco.

Those Arab “student-artists” were to eventually become some of the leading masters back in their home countries and introduce 20th century Italian influences to the modern and contemporary art of the Middle East. In a similar fashion, through direct interaction with these artists be it through academic interaction, travel and personal friendships, the Italian counterparts manifested aesthetic and semantic influences derived from the Middle East.

In addition to the modern art section, a collection of a hundred additional manuscripts, textiles, musical instruments and cartographic documents create a historical frame of reference spanning an entire millennium of Italian, Ottoman, Safavid and Qajar convergences. The influence of the Baroque master Guido Reni on the work of Muhammad Zaman, a 17th century Safavid court painter who spent time in Rome learning about Italian Art, is one of several exchanges illustrated in this section. 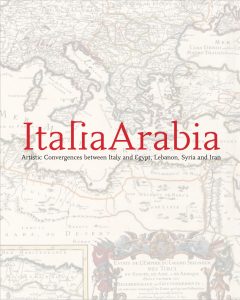