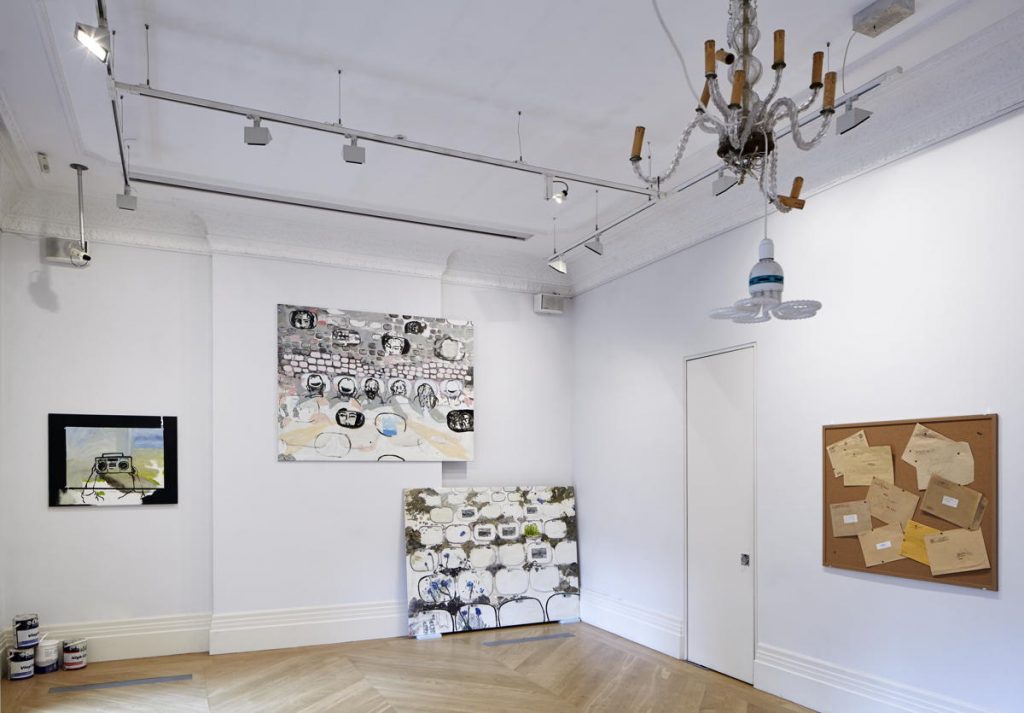 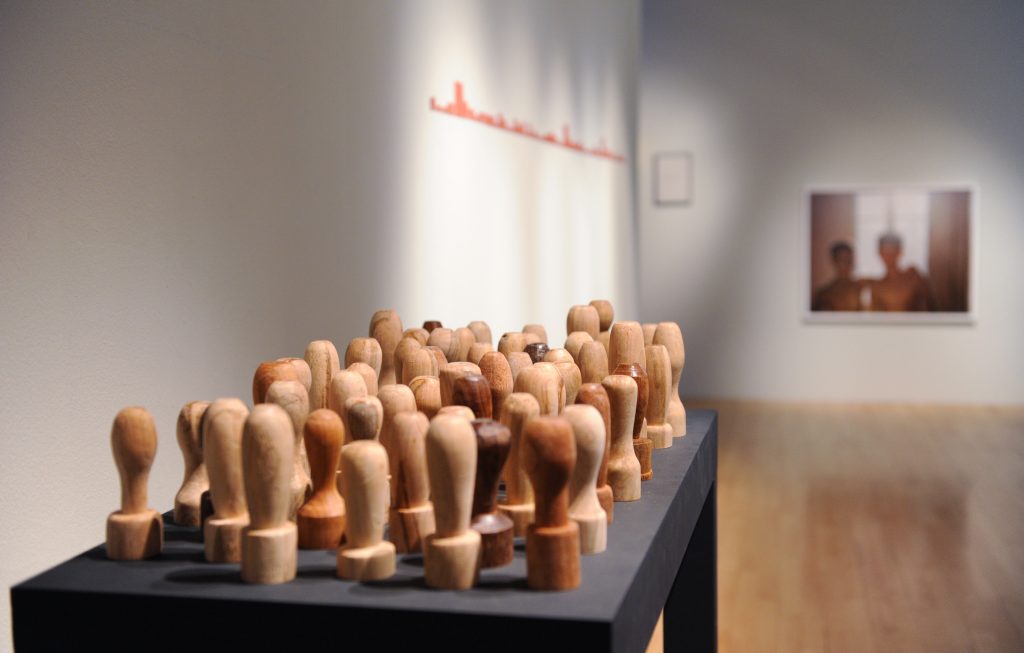 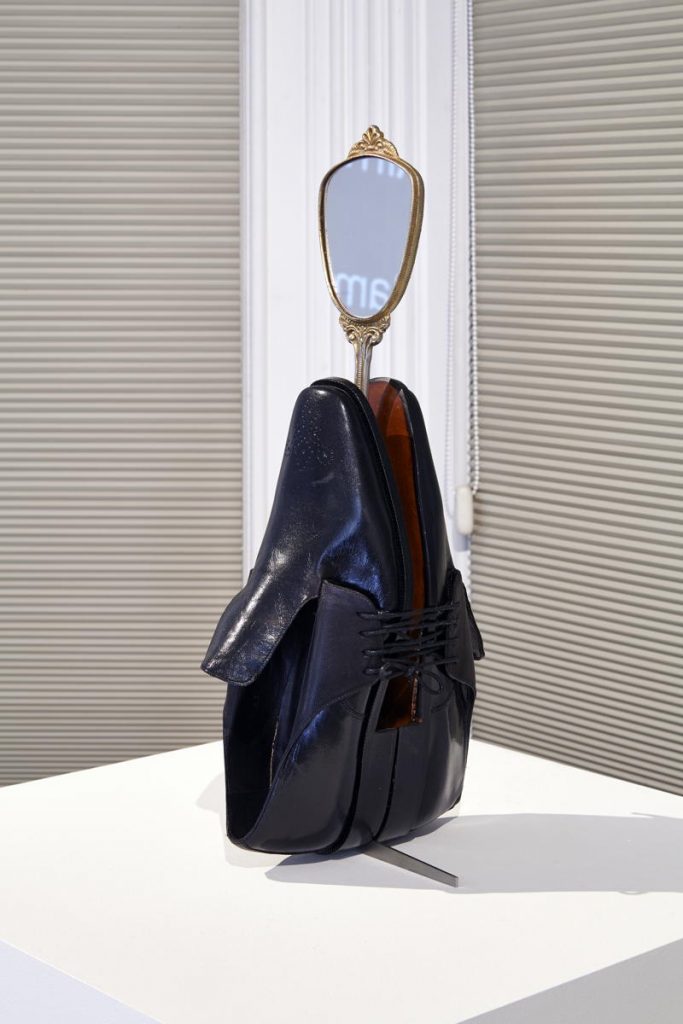 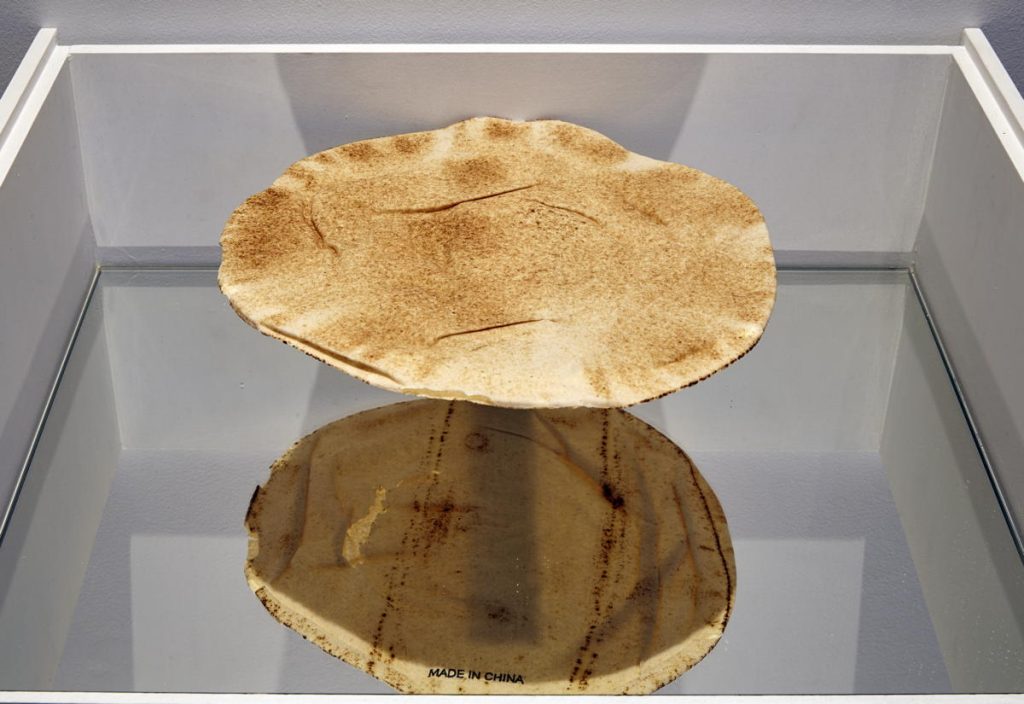 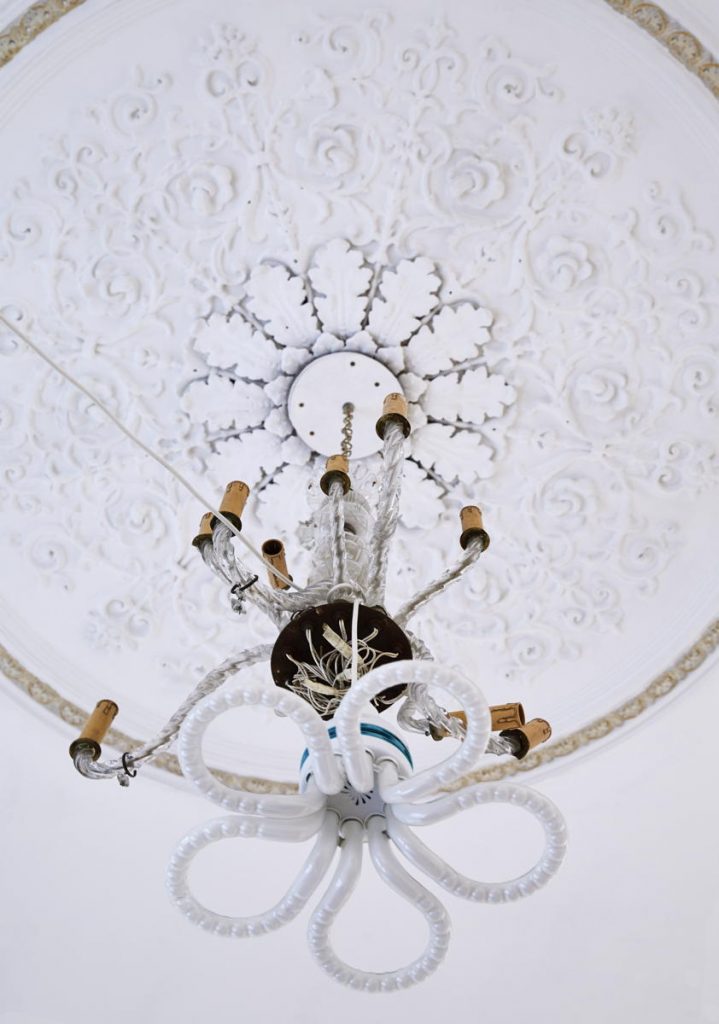 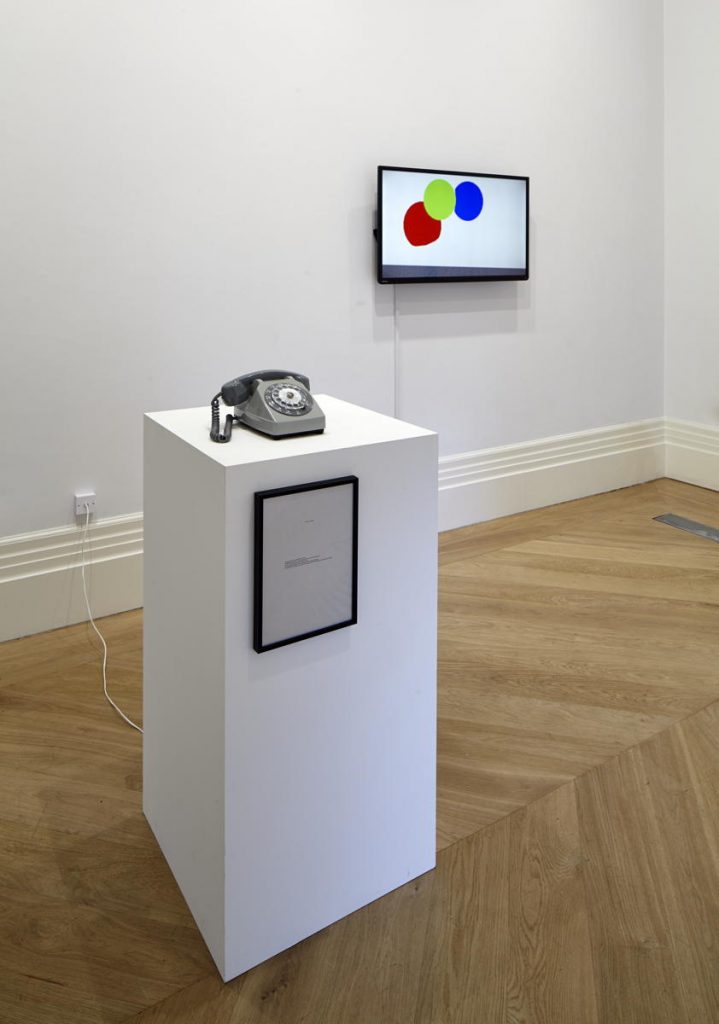 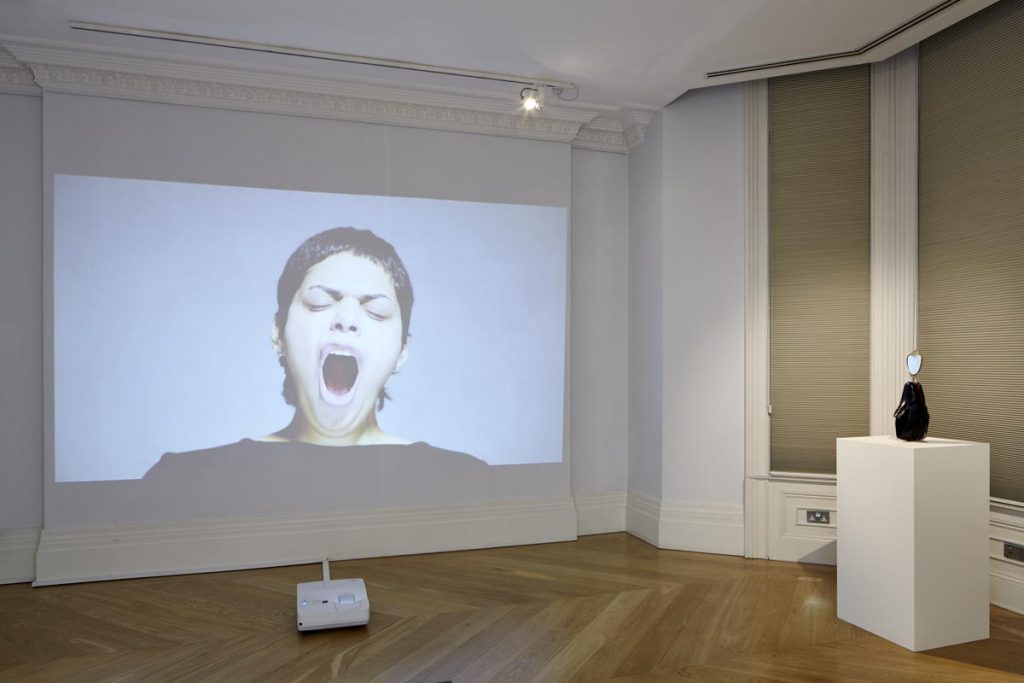 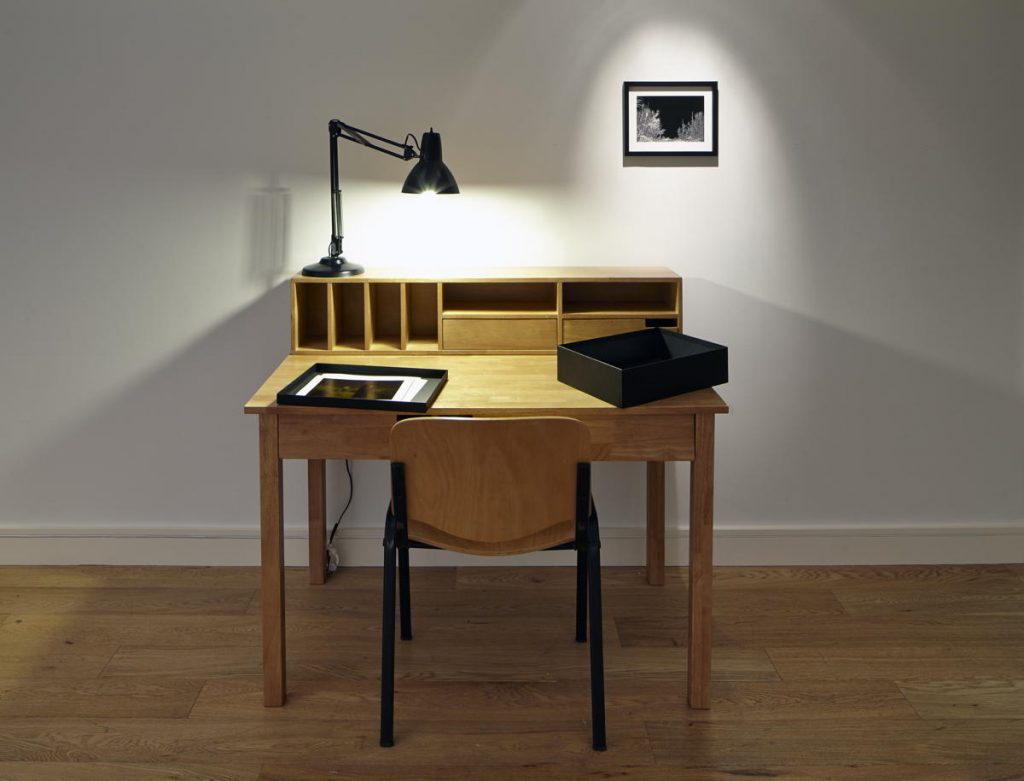 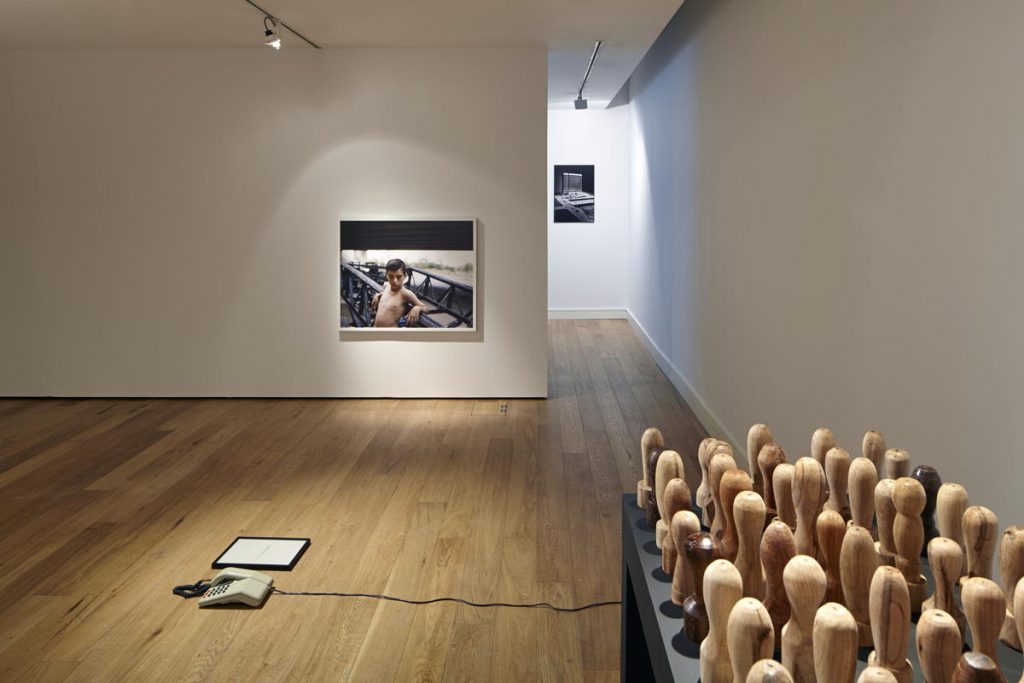 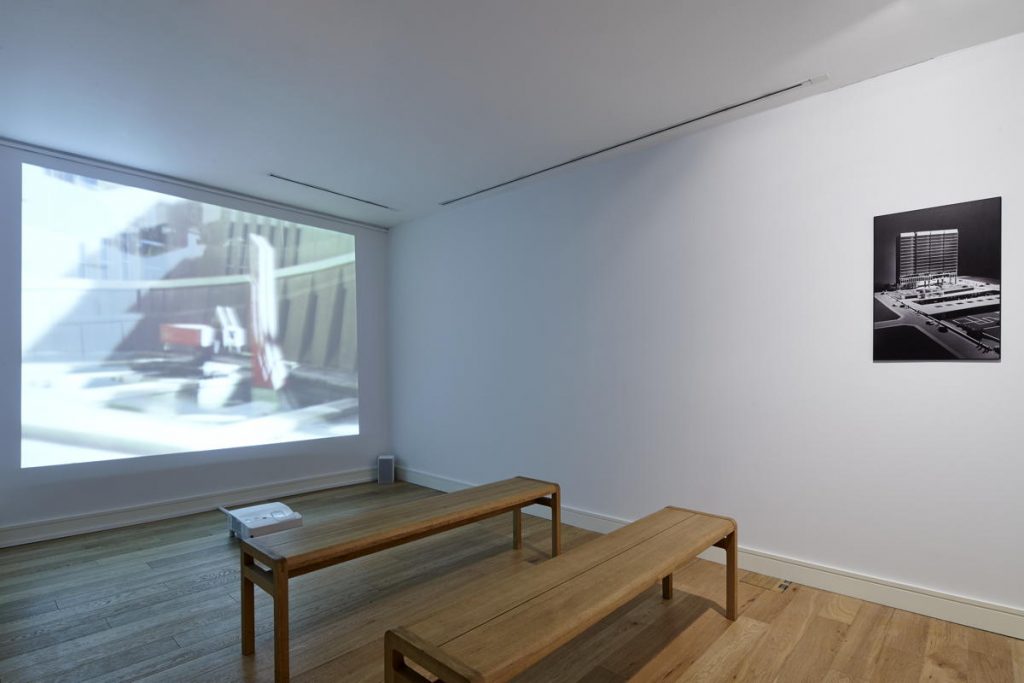 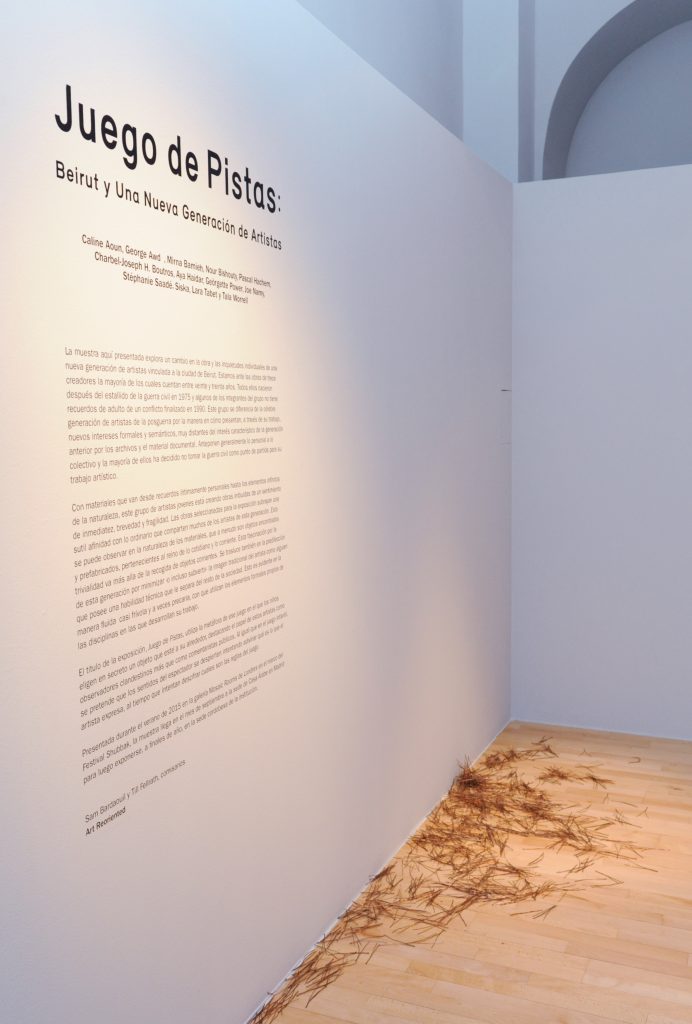 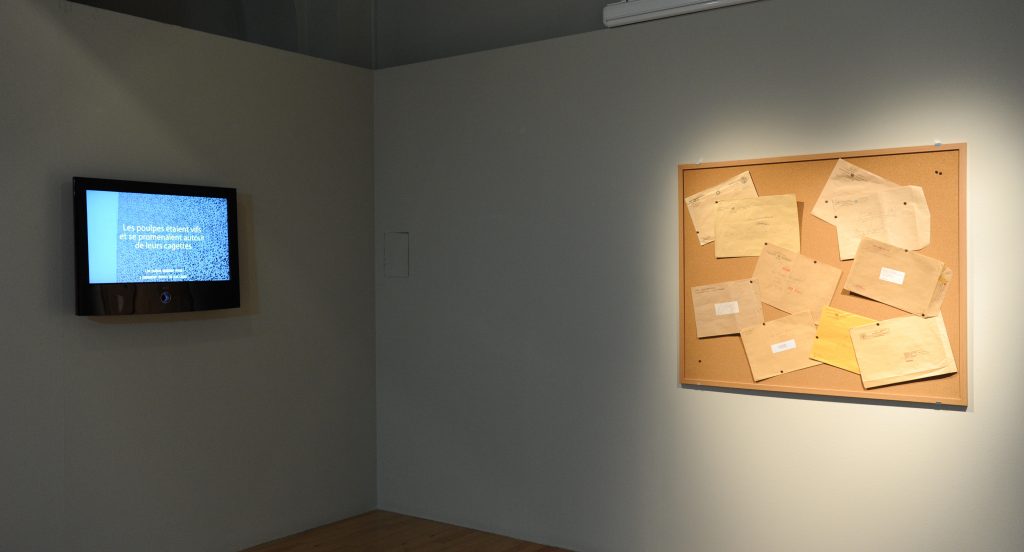 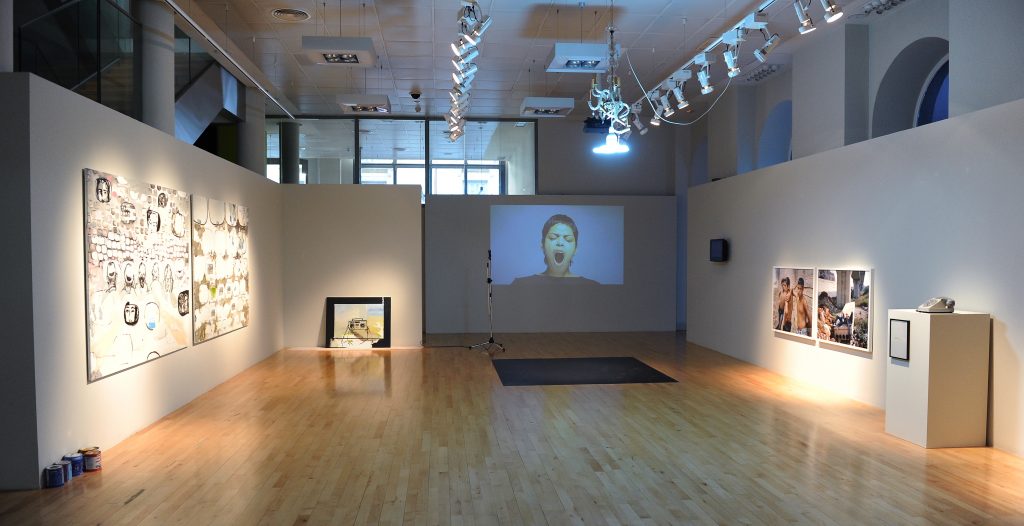 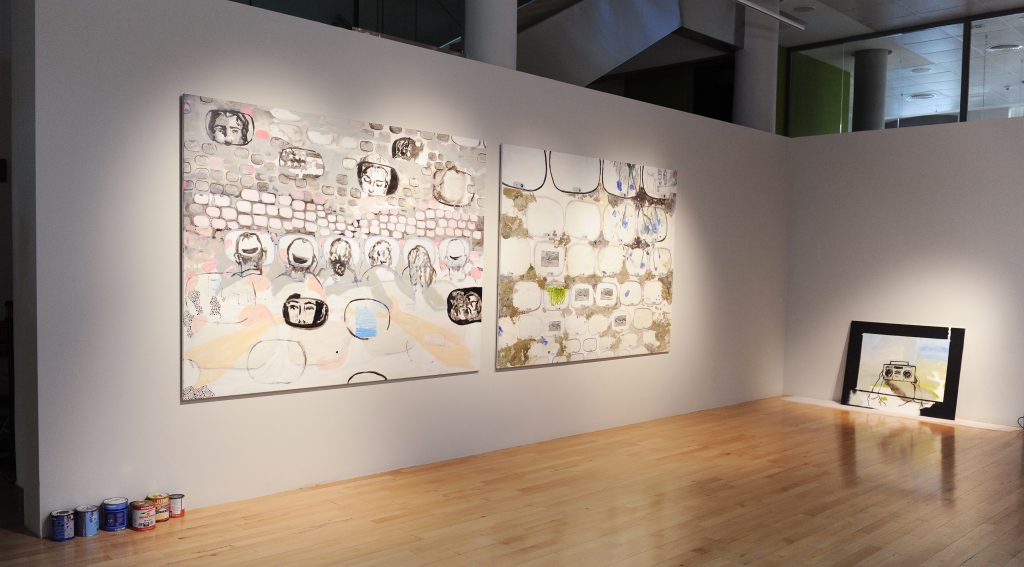 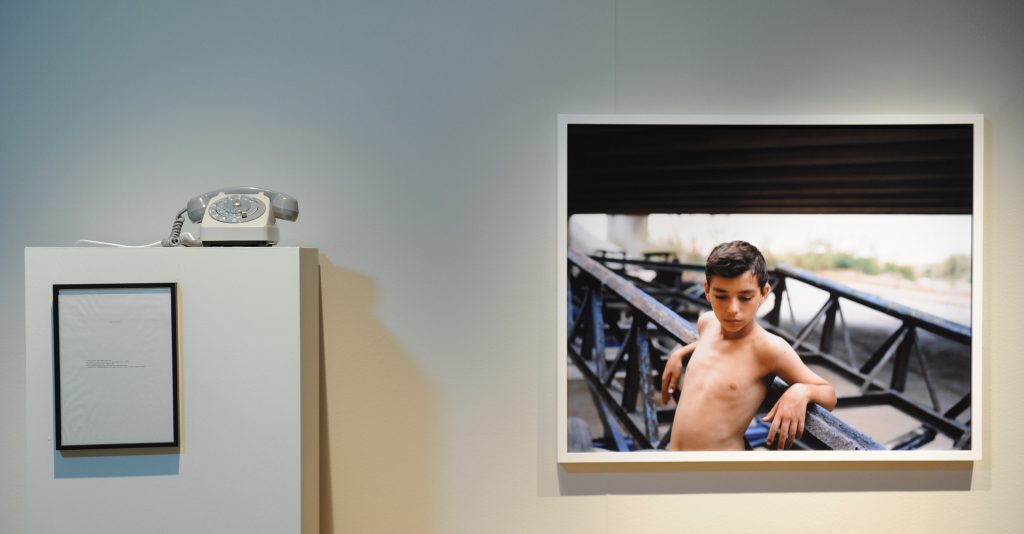 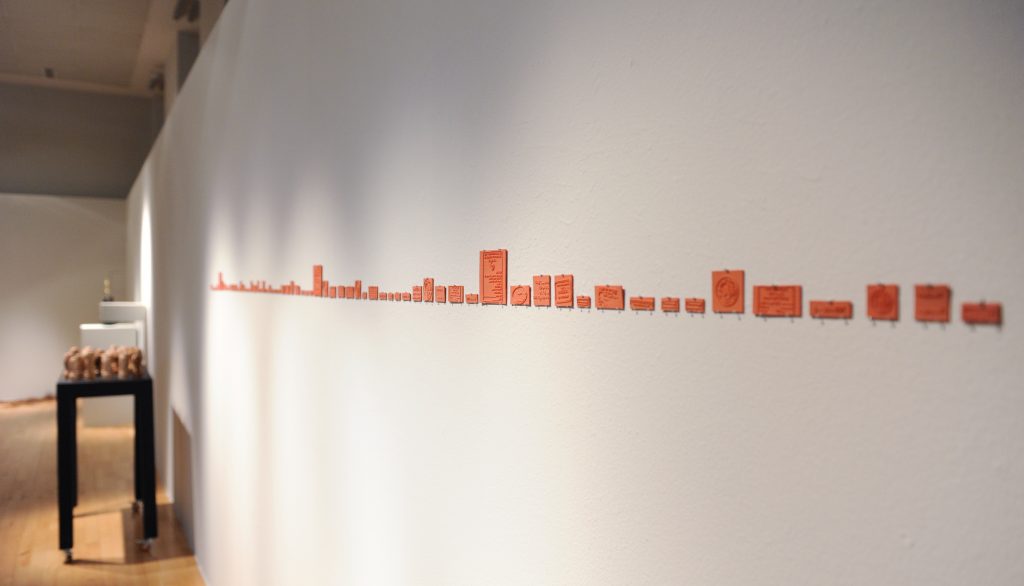 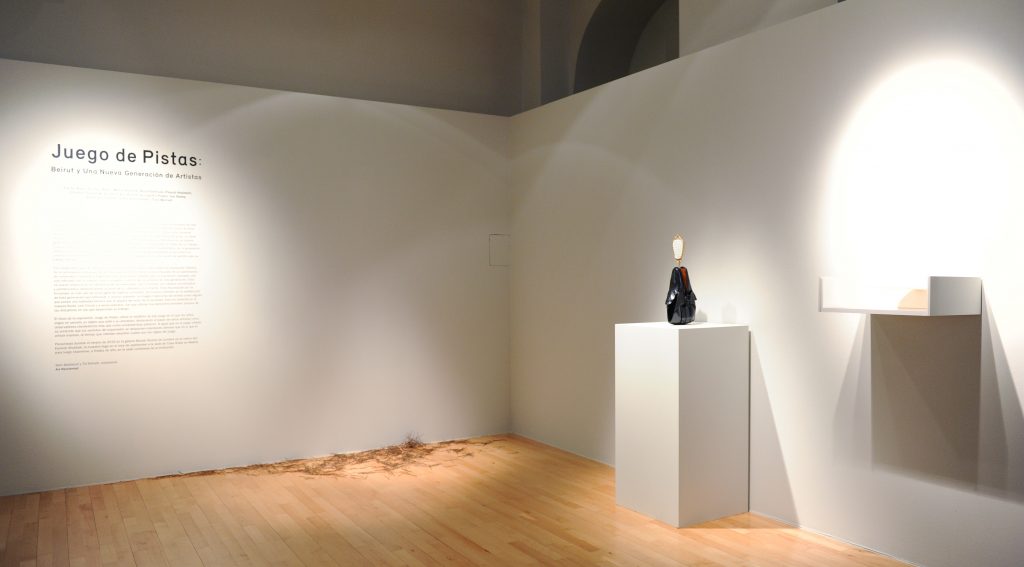 An exhibition introducing a new generation of emerging artists connected to the city of Beirut, taking the departure point from the artists as clandestine observers rather than public commentators.

I Spy with My Little Eye… is an exhibition that explores a shift in artistic practice and individual concerns within a fiercely independent new generation of artists connected to Beirut. It employs the metaphor of the game by which children secretively choose objects within their surrounding, highlighting the role of these artists as clandestine observers rather than public commentators.

I Spy with My Little Eye… explores the practices of a new generation of artists most of whom are in their late twenties to early thirties. All of them were born after the break out of the war in 1975, and thus none of them have experienced the time of peace and prosperity preceding the war. Some in this group don’t remember the Civil War at all, and those who do could have no adult recollection of the conflict that ended in 1990. However, for both, those who do and who don’t, what differentiates them from the widely known and celebrated post- civil war generation, is the way in which they bring a new set of formal and semantic interests to their practice that is removed from the preceding generation’s focus on archives and documentary. They favor the personal over the collective and the formalistic over the outright political. And for the most part, they do not choose to make the Civil War an entry point of their artistic practice.

With materials that range from intimate personal memorabilia to the unconfined elements of nature, their work is imbued with a sense of fleetness, transience and fragility. In performances and installations that recruit conceptual and formal elements from painting, photography, sculpture and film, they are choosing to tease out the conventional boundaries that define the different disciplines from which they borrow. I Spy with My Little Eye… provides the artists with an opportunity to showcase their works within a generational context suggesting the rise of a young movement marked by new formal and semantic concerns.

I Spy with My Little Eye… introduces the works of these artists to new audiences allowing for new types of engagement and ways of seeing. The exhibition encompasses an extensive parallel program that will highlight Beirut’s extraordinary resurgence as a creative hub, not just for the region, but one that offers interesting models for the rest of the world. 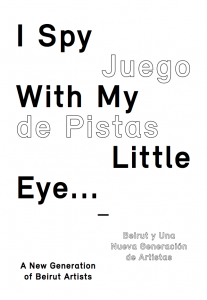 ↓ I Spy With My Little Eye