Menu
Exhibi
tions
Exhibitions
I Put a Spell on You 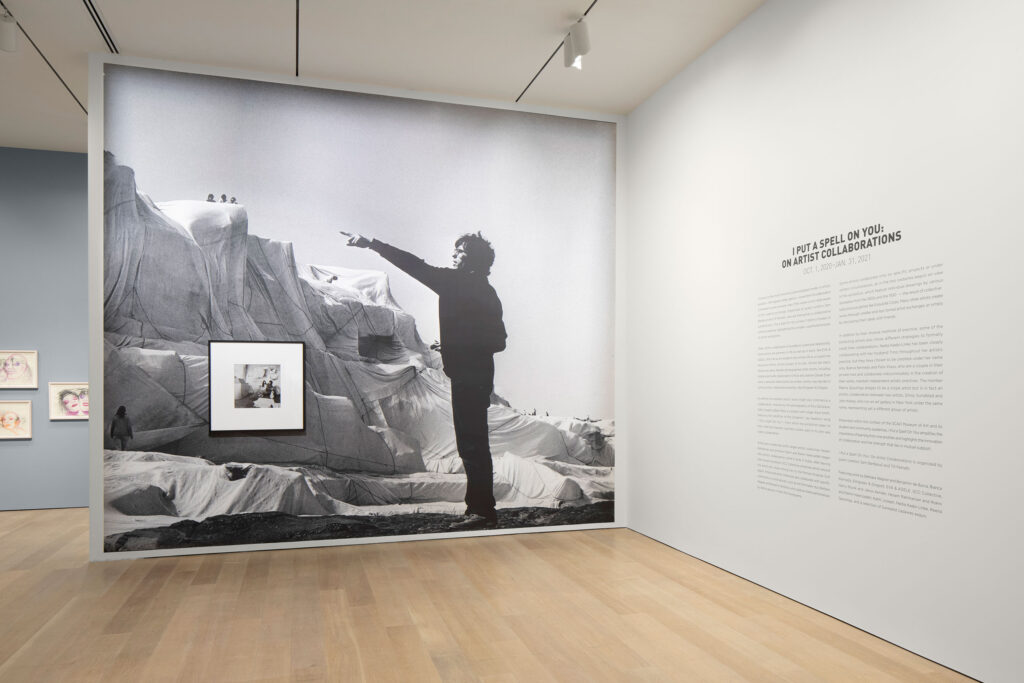 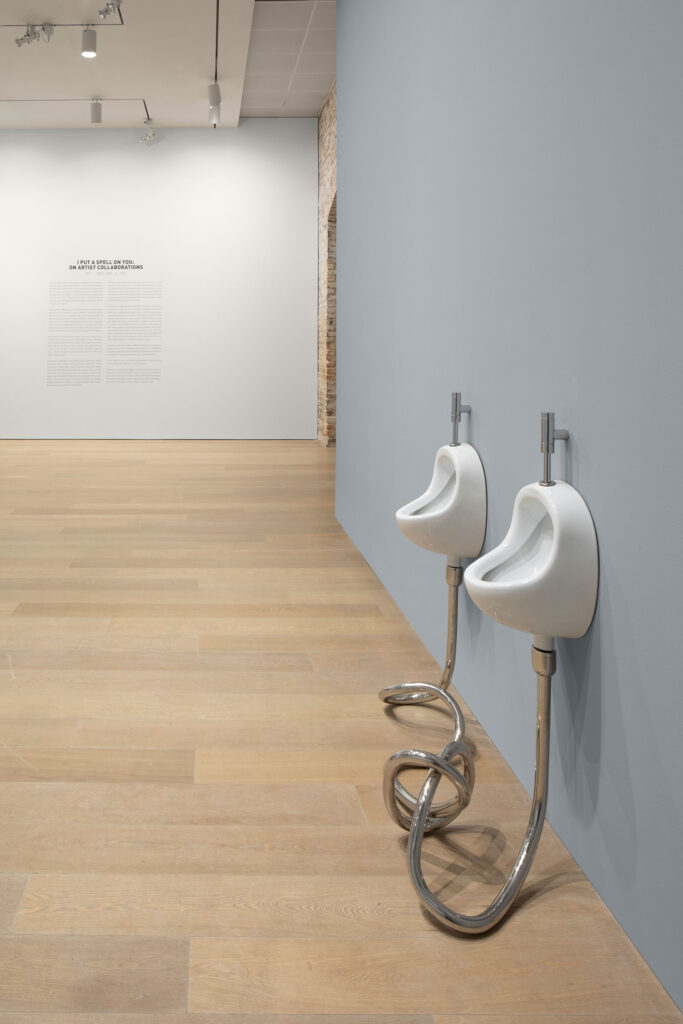 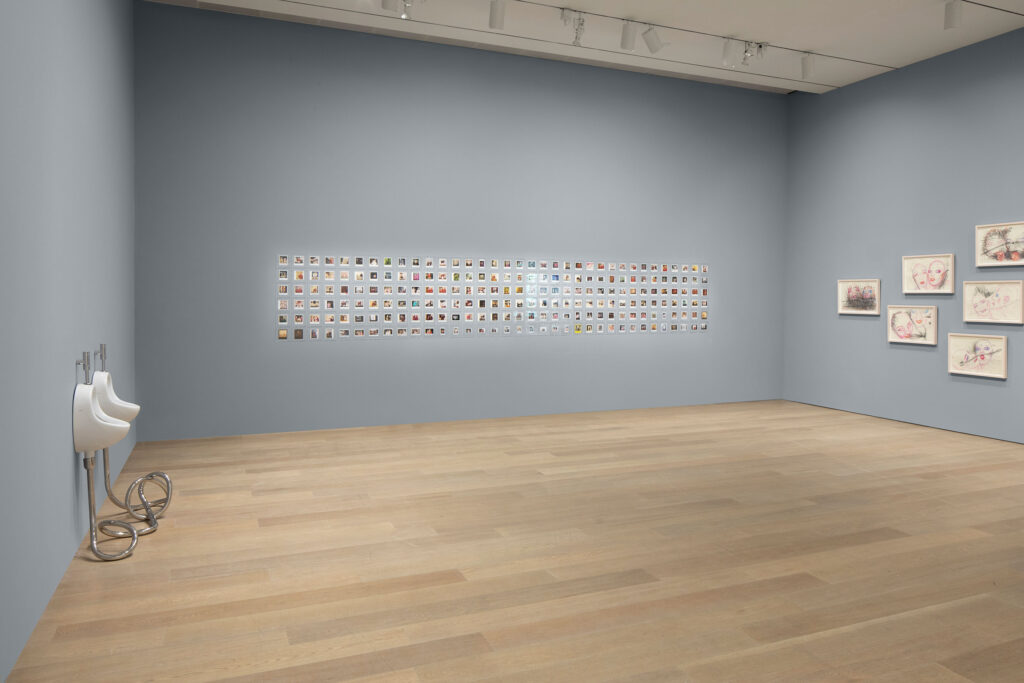 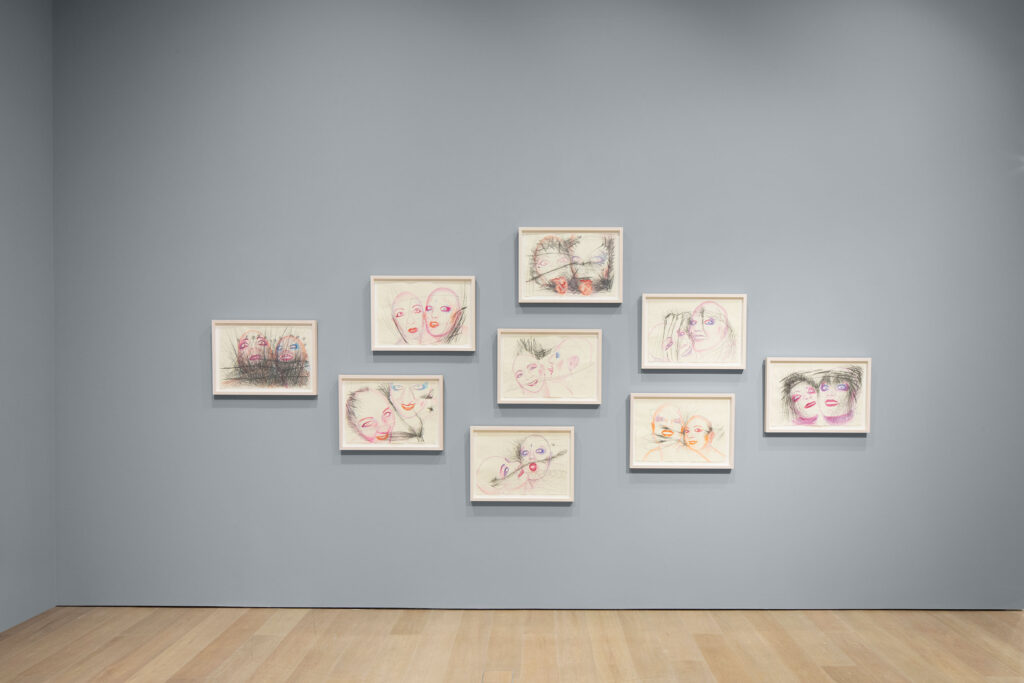 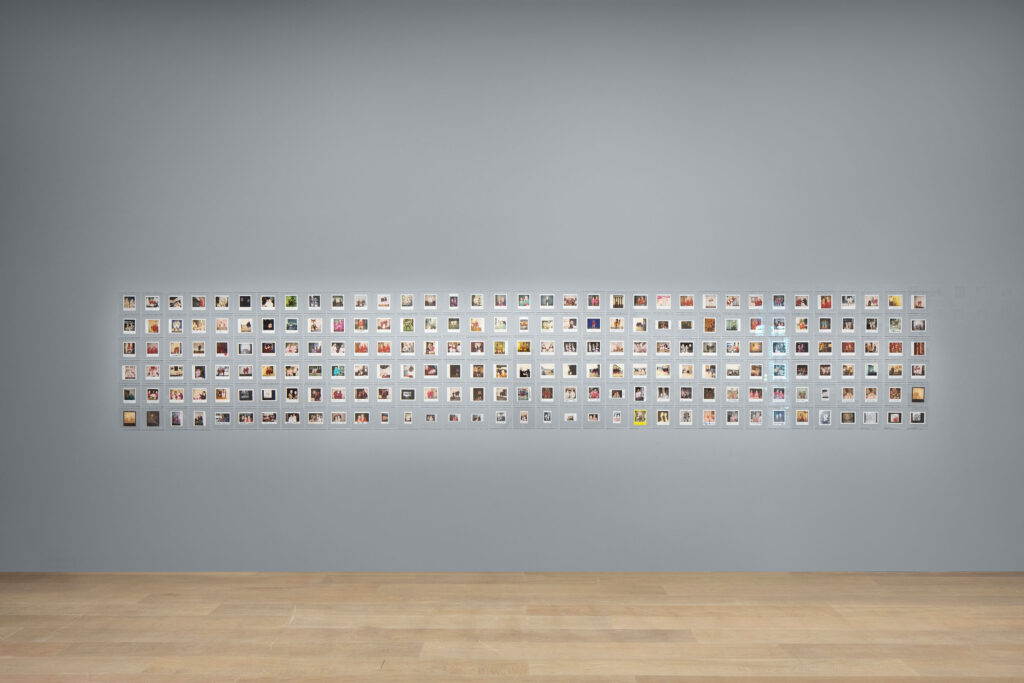 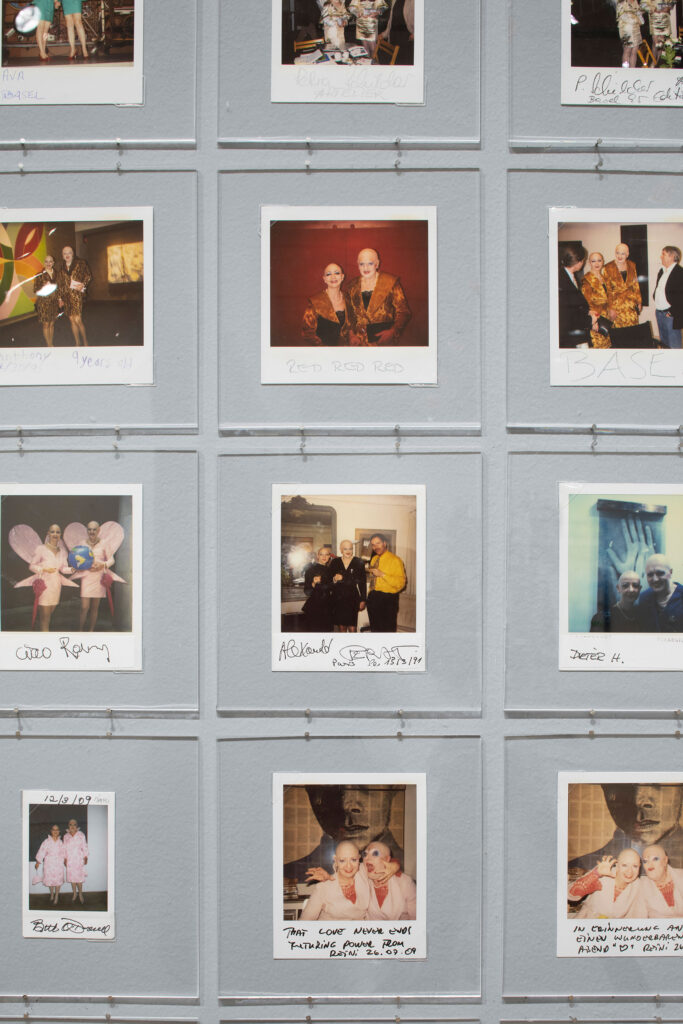 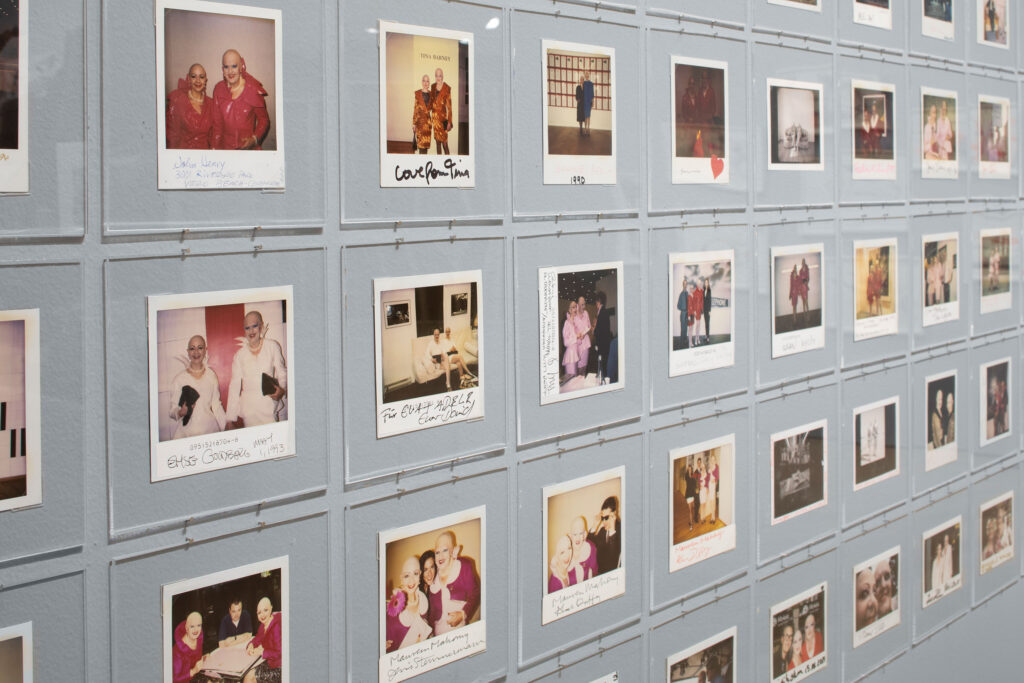 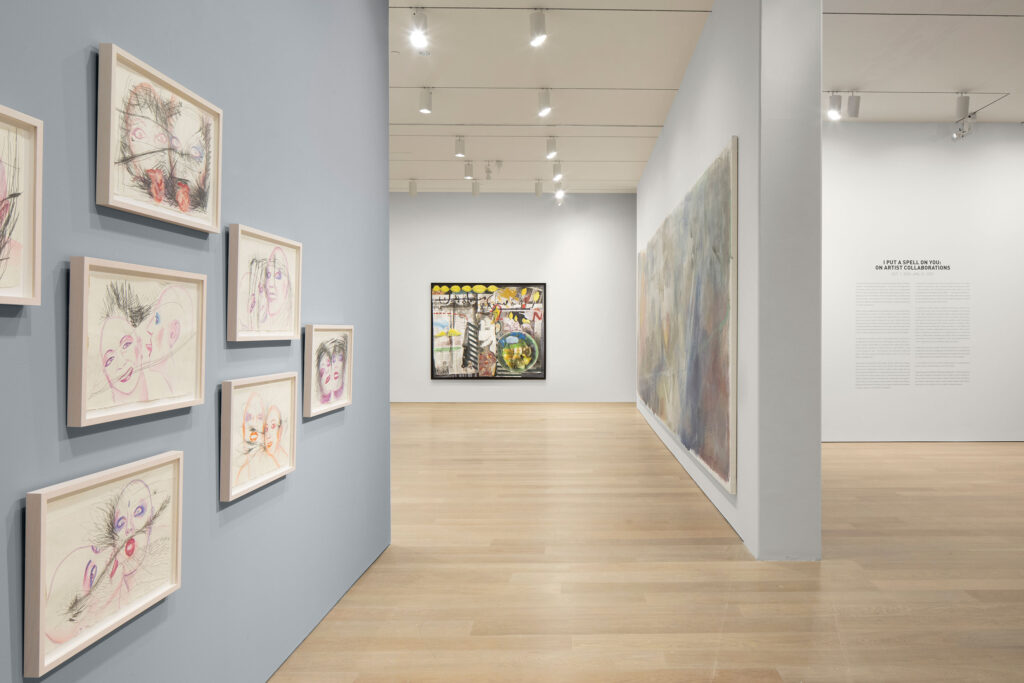 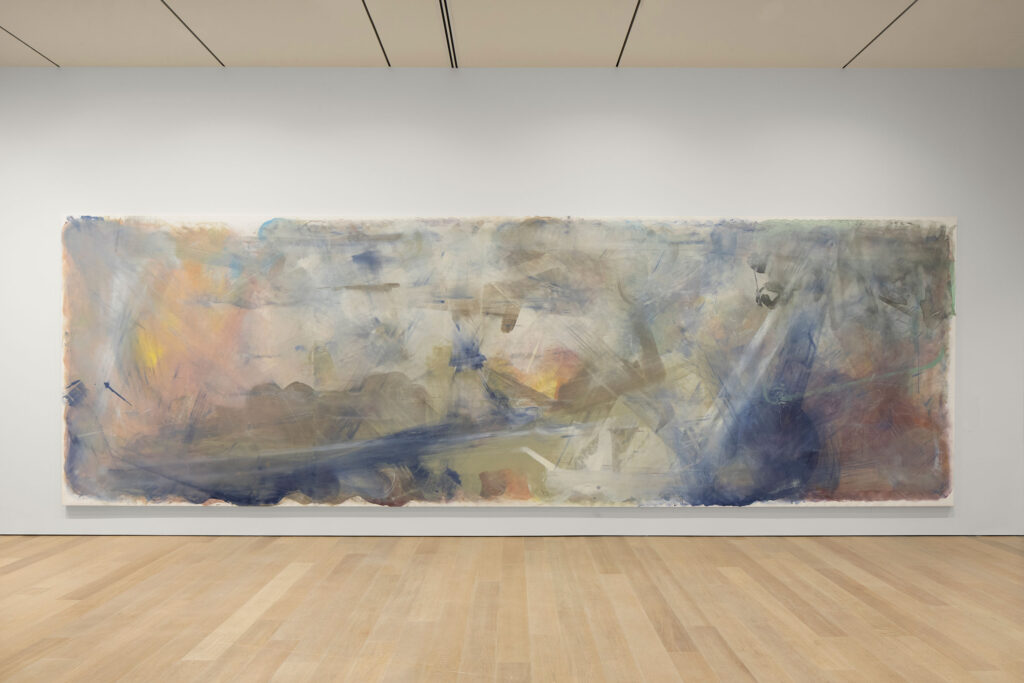 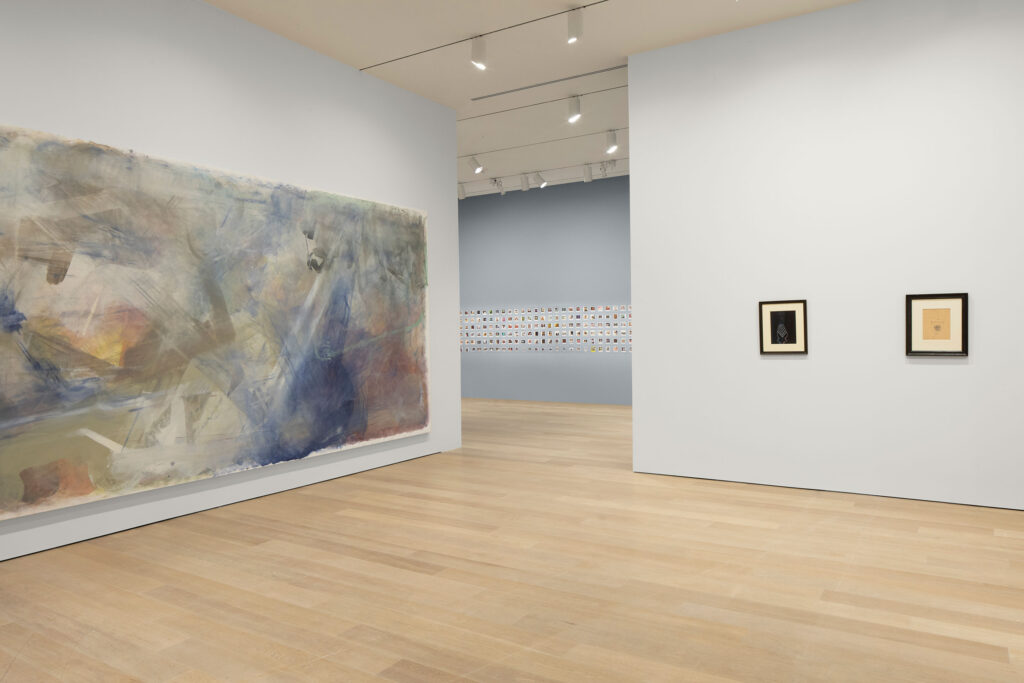 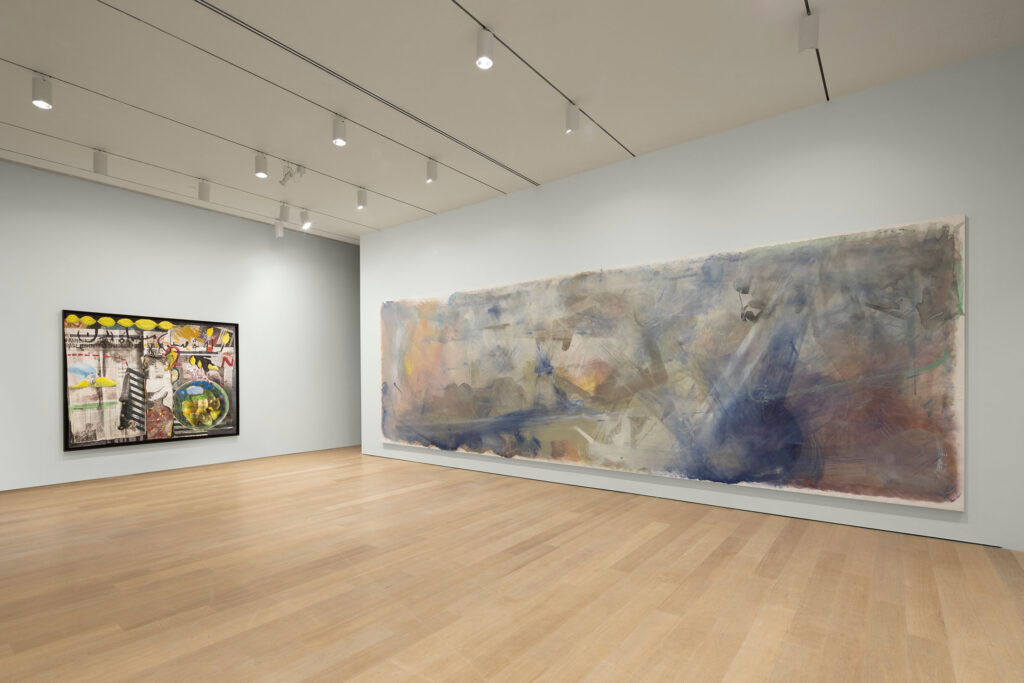 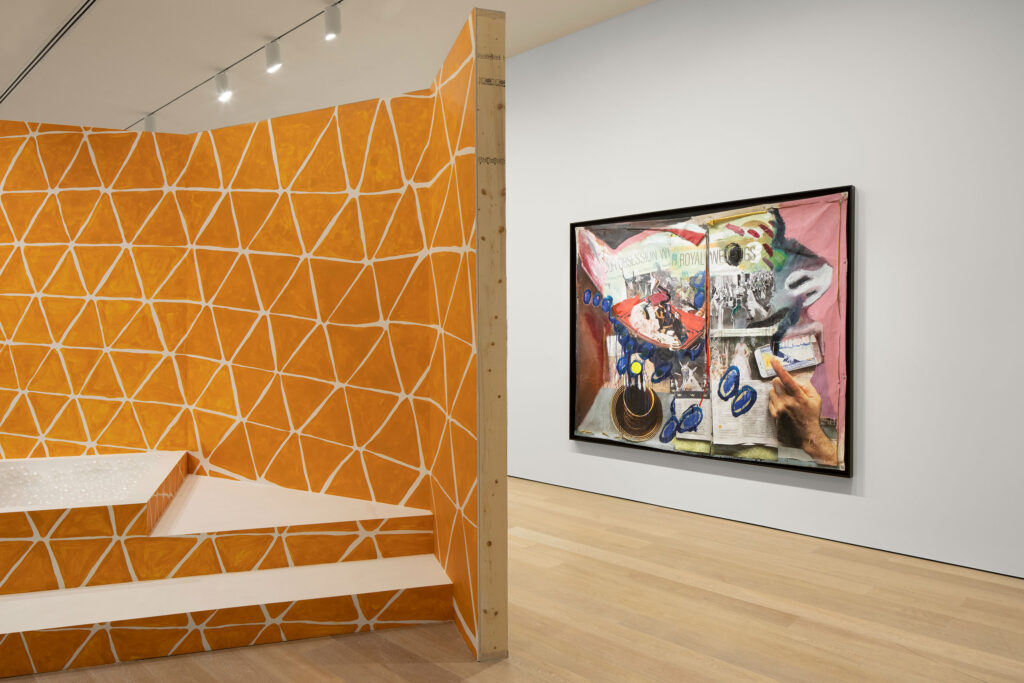 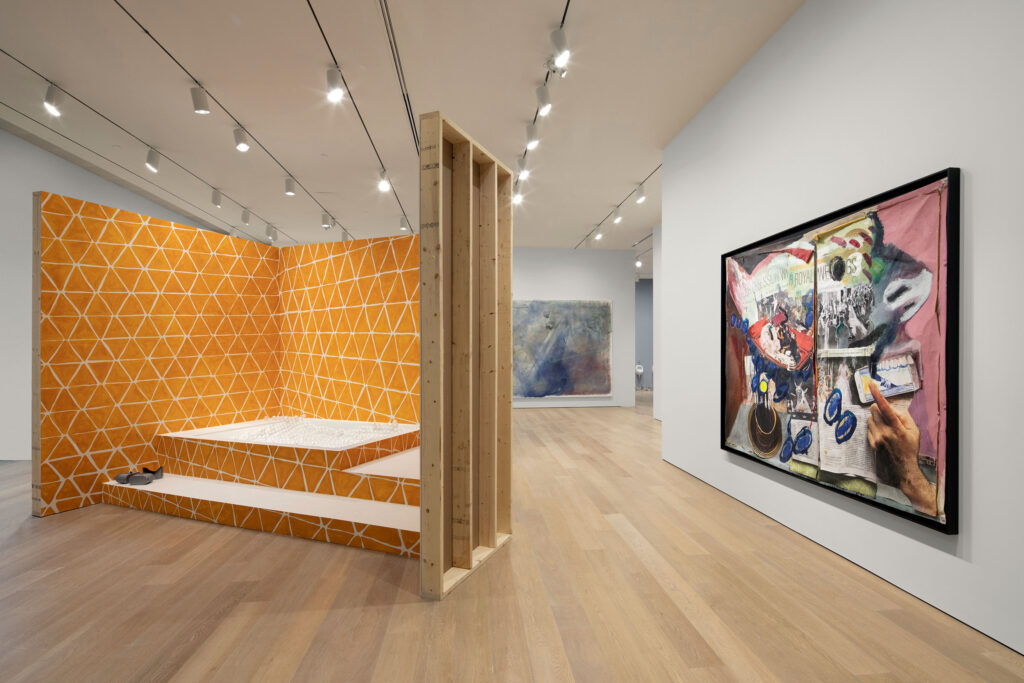 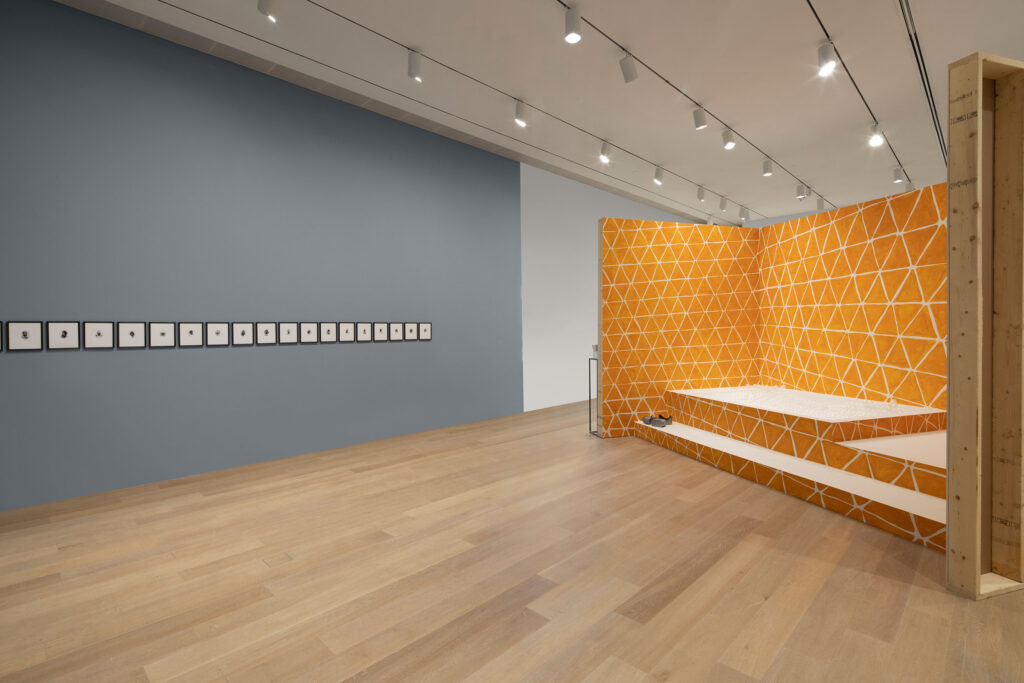 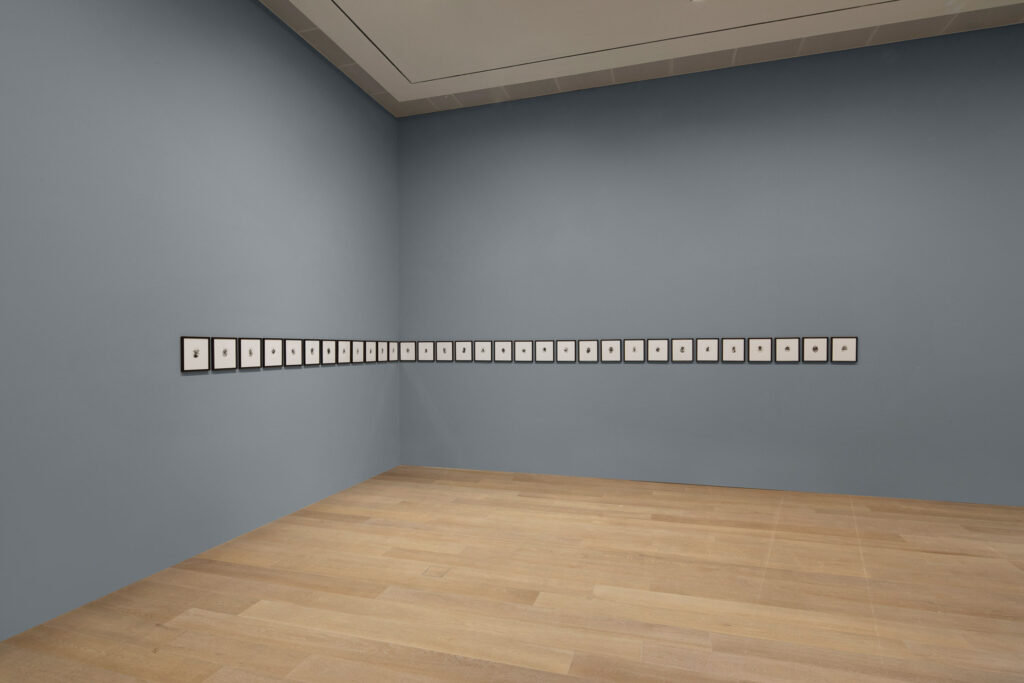 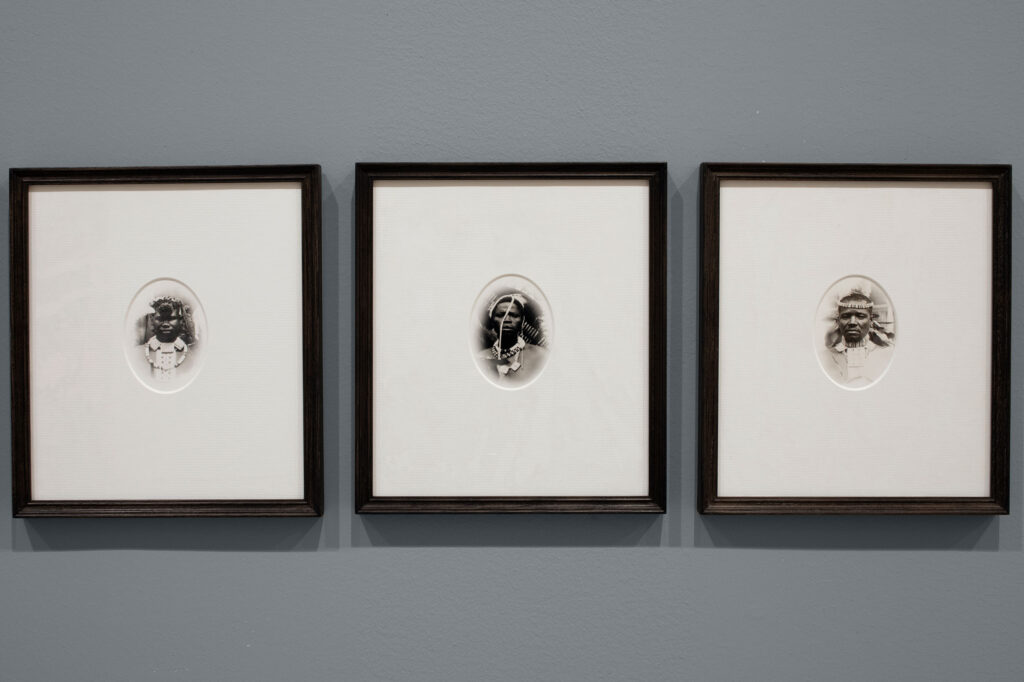 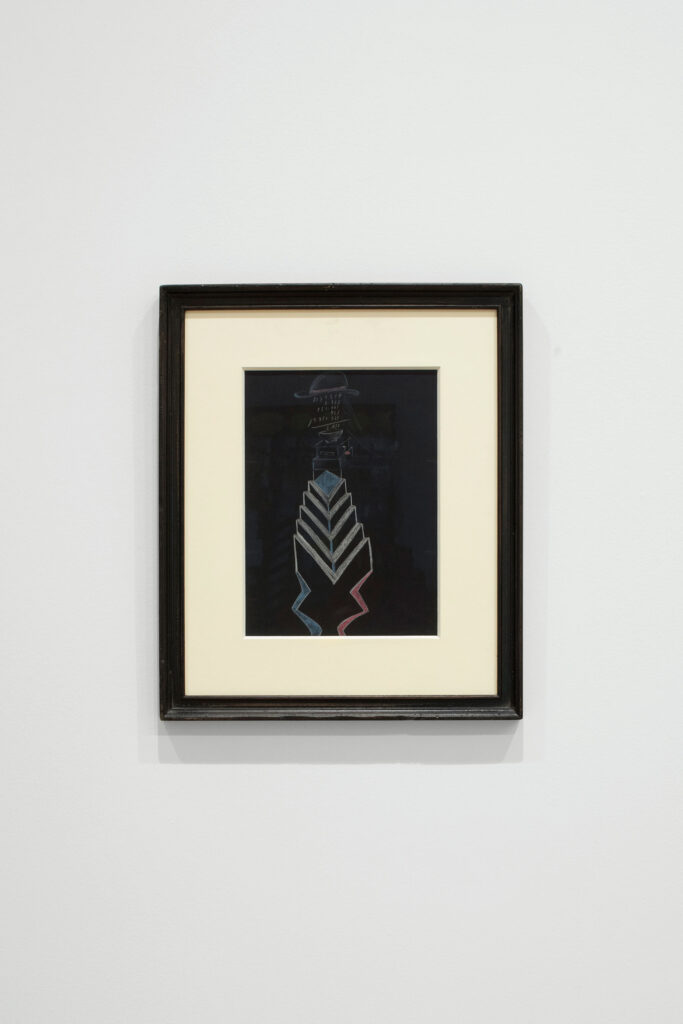 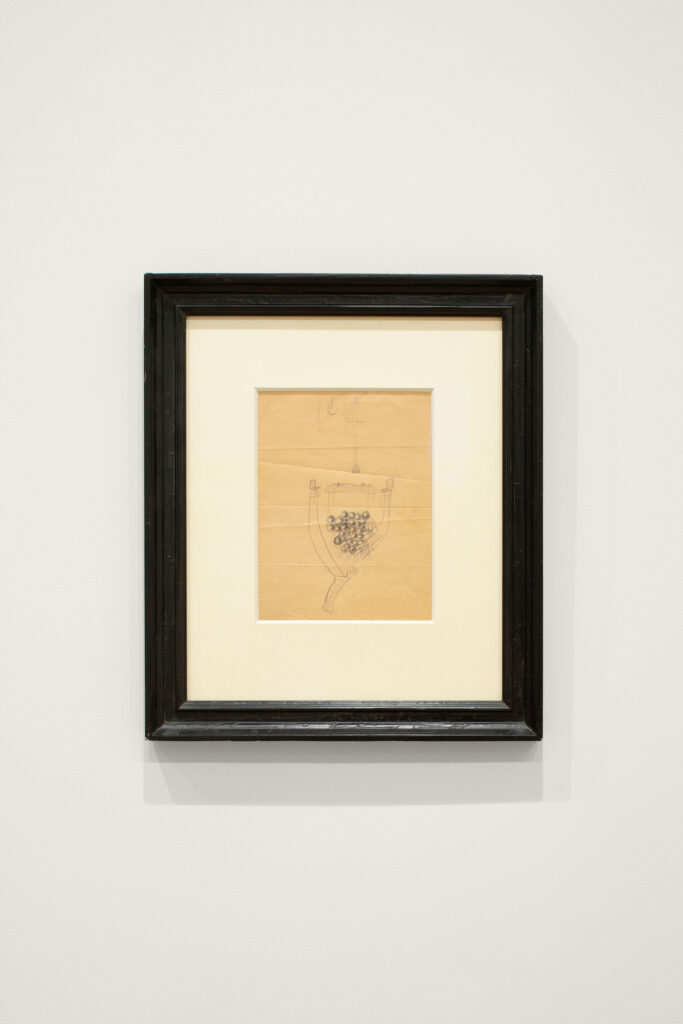 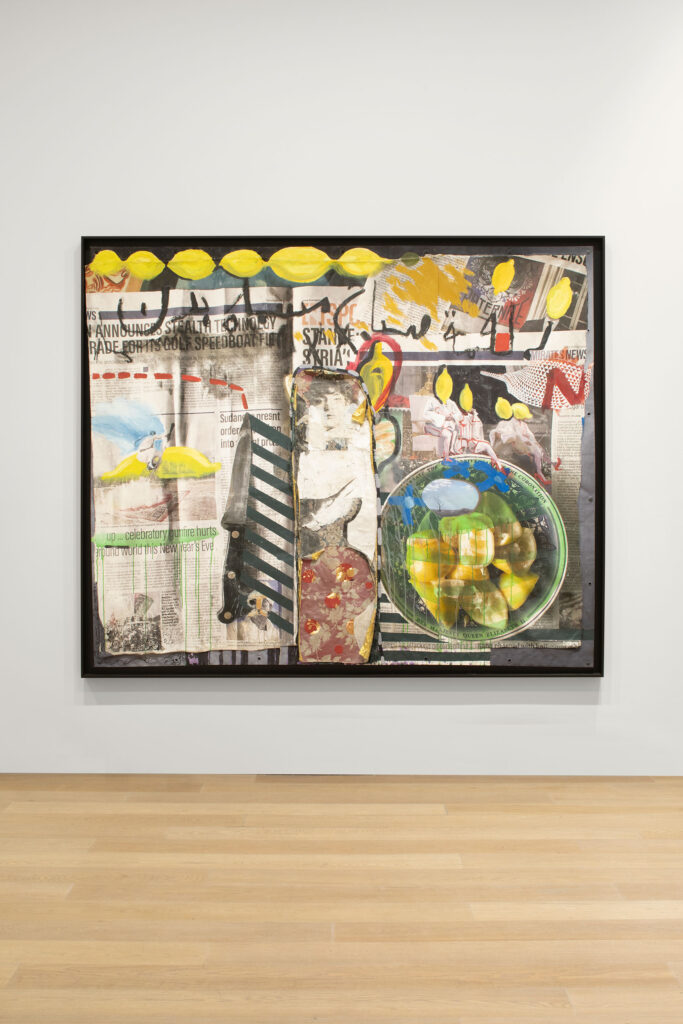 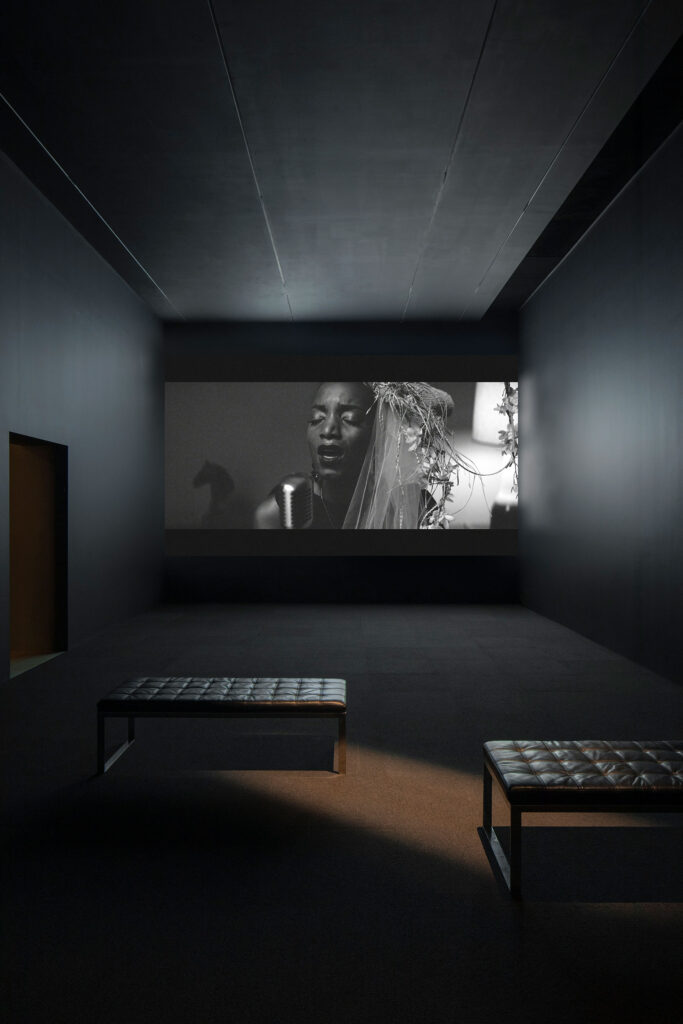 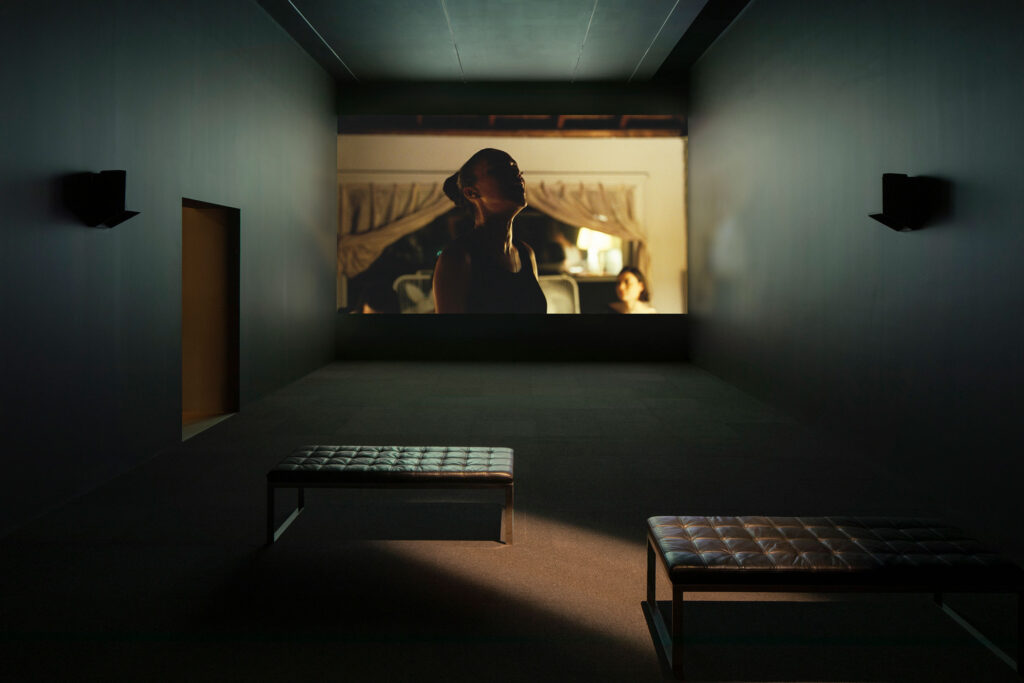 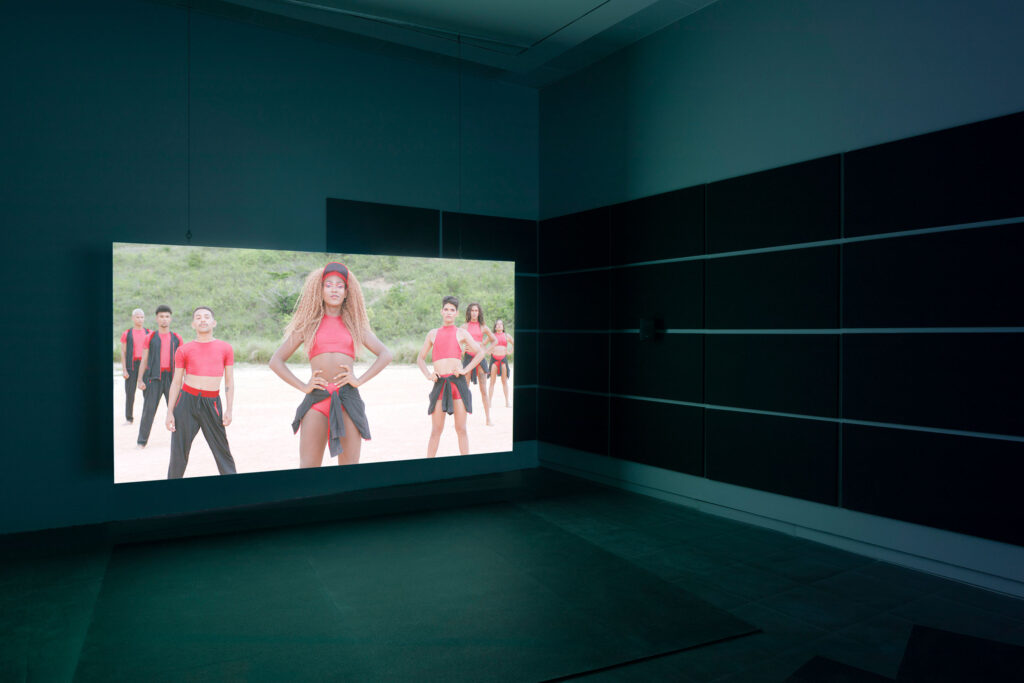 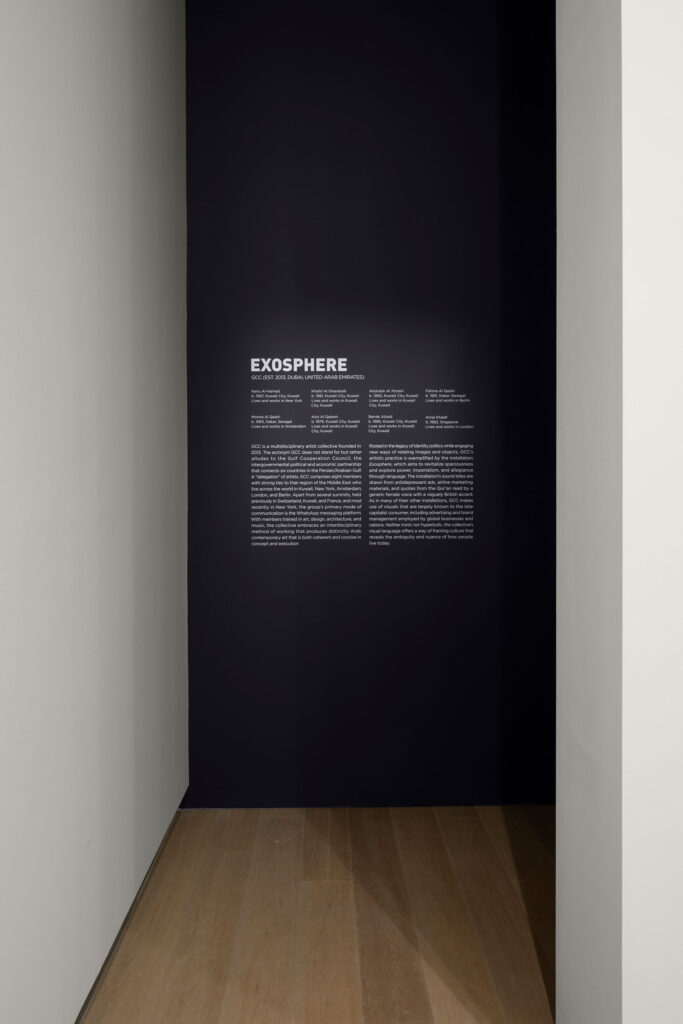 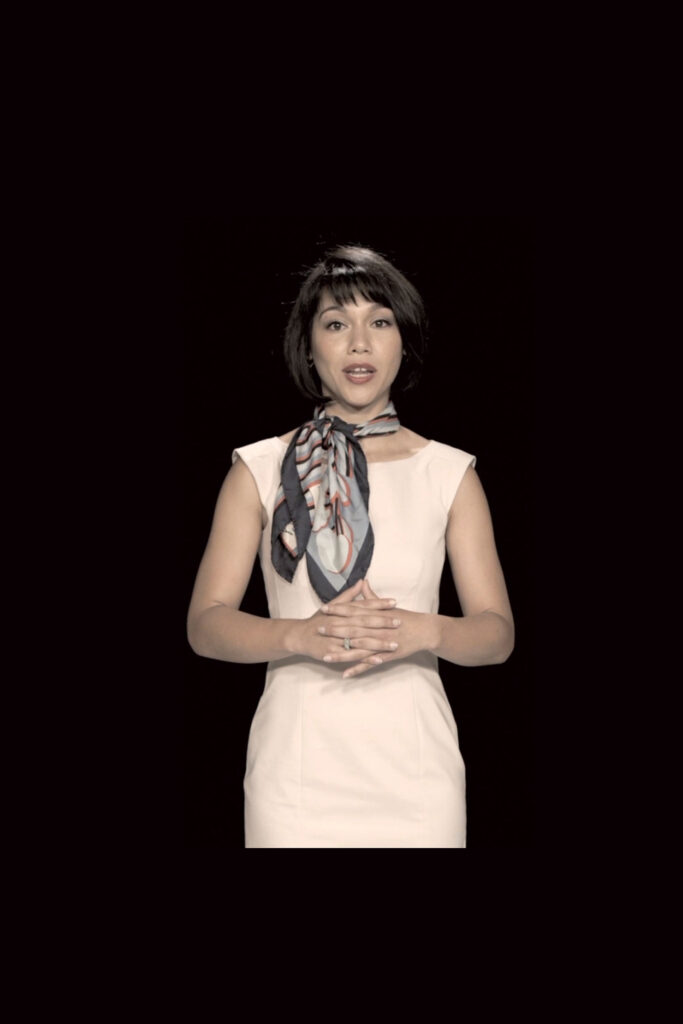 The exhibition “I put a spell on you” explores a diverse range of models that artists have adopted to create artworks collaboratively. Contrary to how they are commonly acknowledged, some form of collaboration is inherent to every artwork. But it is only when artists formally present and brand themselves as a duo or a collective, that we are acutely made aware of the creative exchange underlying the realization of that joint creation.

The exhibition borrows its title from that of Jalacy “Screamin’Jay” Hawkins 1956 song, an instant hit that inspired an extensive number of future renditions including the one by Alice Smith, which is featured in Kahlil Joseph’s 2017 film Black Mary that is included in the exhibition. Bringing together 11 distinct models of artistic collaboration, “I Put A Spell On You” highlights various aspects of the significant yet complex process of artistic production.
A personal relationship may often form the foundation for an artistic collaboration. Some artists are partners in life as well as in their work, such as Eva & Adele who met while studying art and whose life as a couple has become one holistic artistic project of its own. The photographers Henry Shunk and Janos Kender spent a good part of their life taking pictures of other artists, including those of the artist-couple Christo and Jeanne-Claude. Elmgren & Dragset decided to continue their collaborative practice even after their personal relationship had ended.
Artists chose different strategies to formally credit the collaborative aspect of their practice. Bianca Kennedy and Felix Krauss who are a couple in their private lives, have both maintained their independent artist practices while factually collaborating on their projects in one way or another. Nadia Kaabi-Linke has been closely collaborating with her husband Timo throughout her artistic practice, but they jointly decided to be credited under Nadia’s name only. Reena Spaulings alleges to be a single artist, but is in fact an artistic collaboration by two artists, Emily Sundblad and John Kelsey, who at the same time run an art gallery in New York under the same name representing yet a different group of artists.
Artists also collaborate to form larger artistic collectives. Hesam Rahmanian and the two brothers Rokni and Ramin Haerizadeh began their artistic collaboration while in exile in Dubai, after having left their native country Iran. GCC is a collective composed of members, all of which have strong ties to the Arabian Gulf region, but are based in different cities around the world. Some artists collaborate only on specific projects, such as on the two Cadavres Exquis (Exquisite Corps) included in the exhibition, which are individual drawings resulting from collective sub-conscious games by various members of the Surrealist group in the 1920s and the 1930s.
In many projects artists collaborate with specific community groups, such as the filmmaker duo Barbara Wagner and Benjamin de Burca, who capture street performance dance groups in their films Swinguerra. Kahlil Joseph’s project Black Mary features the singer Alice Smiths, and he has equally collaborated on video productions with other singers such as Beyoncй Knowles. While such collaborations are at the core of creating these specific projects, many other artists are creating works through smaller and less formal artist exchanges or by simply discussing their ideas with friends.
Within the context of the SCAD Museum of Art, the exhibition aims to stress the importance of learning from one another and to highlight the strength that lies in collaborative support.